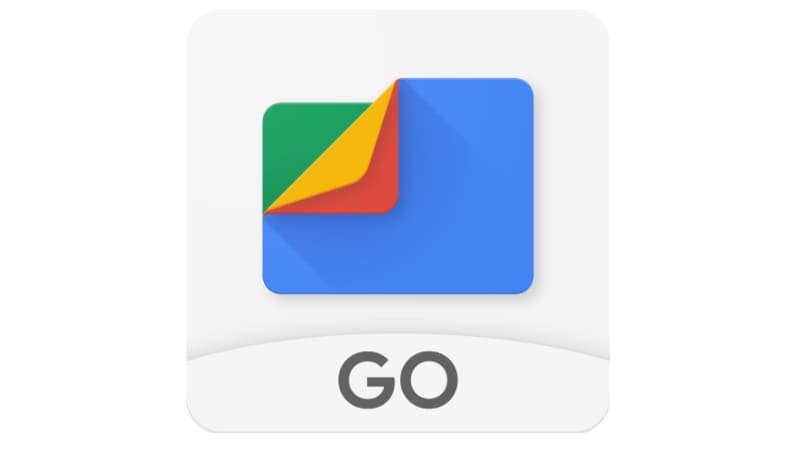 Files Go, Google's storage cleaning, file browsing, and offline sharing app for Android, has just received a major update that brings a number of important features. The latest Files Go version features a built-in media player for both audio and video, including background audio playback. Besides that, the update also includes other features such as advanced browse, secure app installs, and faster sharing. Files Go app is a lightweight app that works with all devices running Android 5.0 Lollipop and higher.

Google has brought an essential built-in media player to Files Go. Users will be able to listen to music and watch videos directly from the app. It is a very simple media player, with play, pause, forward, and backward controls. However, the interesting feature of the media player is that it comes with background audio playback support, meaning you can play music while using other apps, a Google Product Manager said in a post on Reddit.

Coming to the advance browse feature, Google now lets you dig into the folders on your phone. It makes it easier for you directly from the files, instead of a categorised menu. As reported earlier, Files Go is now a part of Google's offline peer-to-peer file sharing apps, called 'secure app installs' in the changelog. It will now check every app that you install to see if it is Google Play-approved, even when offline. In addition to these, the new Files Go version is touted to offer up to 500Mbps of file transfer speeds. It reduces the time needed to share files between two devices, to now less than 5 seconds on average.

The Files Go was launched to help low-end smartphone users to manage space, but with the latest update, it has become a decent backup file manager app. You can download the updated Files Go app by visiting Google Play.