The three apps – Princess Salon, Number Coloring and Cats & Cosplay – saw a total of over 20 million of downloads. 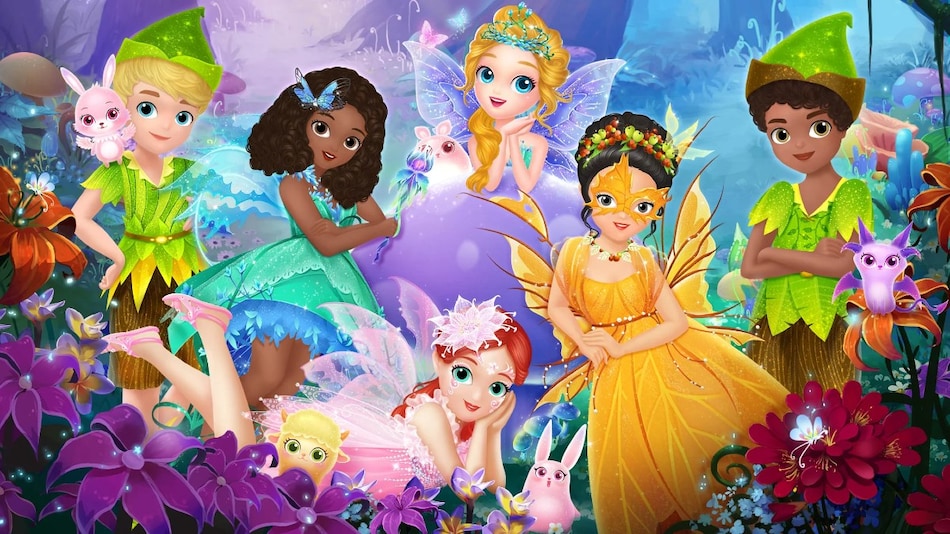 Google has removed three children's apps from the Play Store after International Digital Accountability Council (IDAC) pointed out data collection violations. The three apps that were axed are – Princess Salon, Number Coloring, and Cats & Cosplay. Together, these apps saw more than 20 million downloads. IDAC notes that these apps weren't violating any rules when it comes to code, but there were problems found in the frameworks that were powering these apps. The apps used SDKs from Unity, Umeng, and Appodeal. Issues were spotted in these developer kits.

TechCrunch reports that Google has already removed Princess Salon, Number Coloring, and Cats & Cosplay apps from the Play Store soon after IDAC reported them. “We can confirm that the apps referenced in the report were removed. Whenever we find an app that violates our policies, we take action,” a Google spokesperson told the publication.

IDAC states that there were problems found in the data collection practices by three software development kits (SDKs) used within those apps. The three SDKs used in those apps – Unity, Umeng, and Appodeal - were reportedly not in compliance with broader Google Play policies around data collection. For instance, certain versions of Unity's SDK were collecting both the user's AAID and Android ID simultaneously. This goes against Google's privacy policies and it could have allowed developers to bypass privacy controls and track users over time and across devices.

“The AAID is Android's unique ID used for advertising and, unlike the Android ID (another Android unique identifier); users have the ability to reset their AAID. However, when the AAID is linked, or “bridged” with the non-resettable Android ID, it allows companies to track users; ID bridging ultimately makes the AAID's ability to be reset by users moot,” IDAC explains in its blog.

In any event, there weren't any known violations reported by IDAC, nor were there any details shared on how much data was compromised by these apps. However, this sheds light on the complicated nature of software and the potential risks involved even when there are well-intentioned app producers out there.