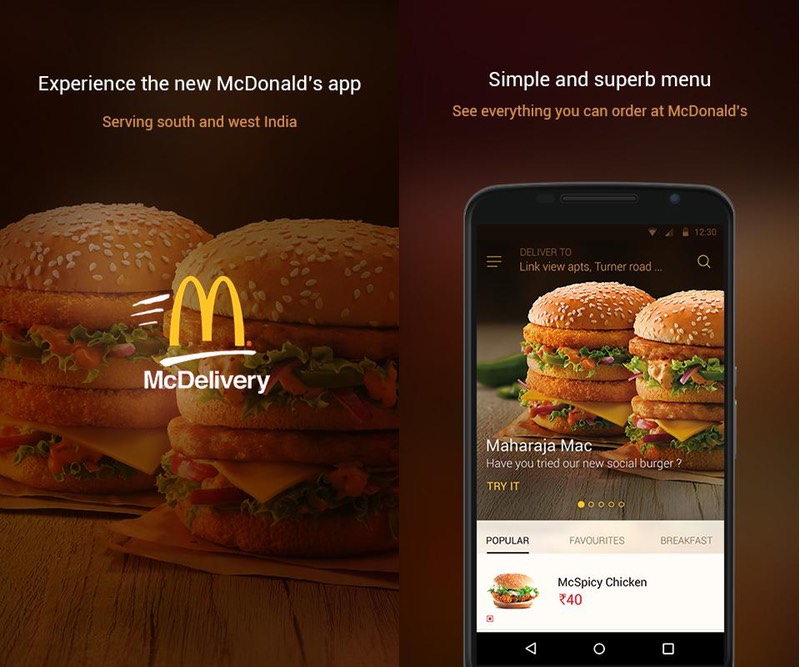 According to a blog post published by the firm, "an unprotected publicly accessible API endpoint for getting user details coupled with serially enumerable integers as customer IDs can be used to obtain access to all users personal information." Gadgets 360 was able to independently verify this claim using information provided by the firm to access data of some customers.

Fallible says it first reported the issue to McDonald's India on February 4, though it's possible the leak has been around for much longer. It's unclear at this point if anyone else knew about the leak and if they were able to exploit it to download data of all McDonald's India (West & South) customers. The leak remained unplugged hours after Fallible's blog post was published, so if the data hadn't been accessed earlier, it could've certainly been downloaded since.

At the time of publishing this post, McDonald's seems to have plugged the hole that we used to access user data, but Fallible says "The McDonald's fix is incomplete and the endpoint is still leaking data. We have communicated this again to them and are waiting for their response."

An official spokesperson for McDonald's India (West & South), the company that owns and operates the McDelivery app, sent the following statement to Gadgets 360:

We would like to inform our users that our website and app does not store any sensitive financial data of the users like credit card details, wallets passwords or bank account information. The website and app has always been safe to use, and we update security measure on regular basis. As a precautionary measure, we would also urge our users to update the McDelivery app on their devices.

As is clear from the statement, the company does not deny that personal information was being leaked; instead it's just highlighting the fact that the company stores no financial information of the users - as if that's supposed to make customers feel better. Unfortunately, in the absence of strong data privacy and protection laws, customers in India have no real recourse but to get on with their lives.

iPhone SE at Rs. 19,999: What You Need to Know About the Cash Back Offer
Super Mario Run Android Release Date Revealed