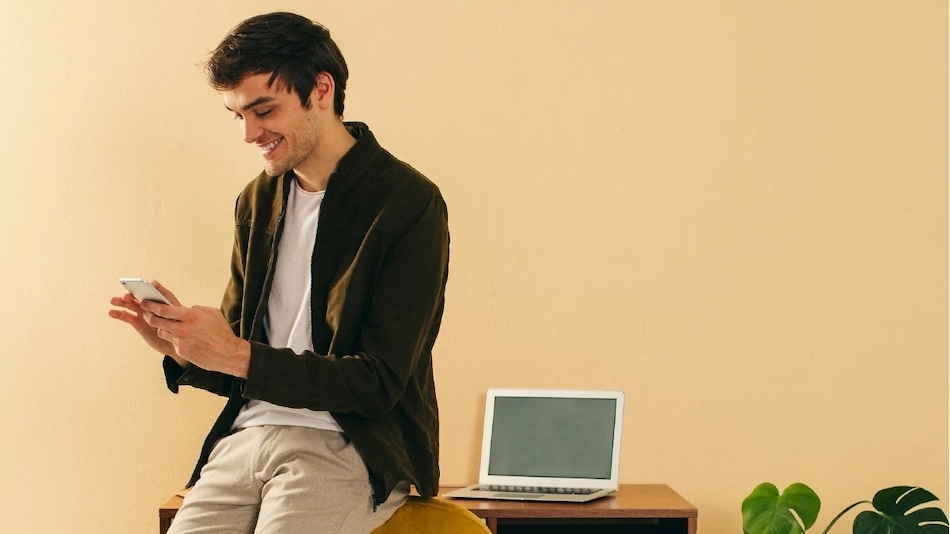 Meta could soon offer additional features for paid users. The social media giant is reportedly setting up a new product organisation to work on "possible paid features" for Facebook, Instagram and WhatsApp. The unit is said to be led by Meta's former Head of Research, Pratiti RayChoudhury. Other competitors in the space including Snap, and Twitter already provide Snapchat+ and Twitter Blue paid services with several exclusive features for creators.

As per a report by The Verge, Meta is forming a new division named "New Monetization Experiences" to focus on paid features for Facebook, Instagram and WhatsApp.

The nature of paid features is unknown at this moment. The company is committed to growing the ads business and has no plans to let users pay to turn off ads, the report quoted John Hegeman, Meta's Head of ads and business products, as saying in an interview.