Microsoft Cortana Support for Android, iOS to End in Early 2021

Microsoft says it will also end support for all third-party Cortana skills on September 7. 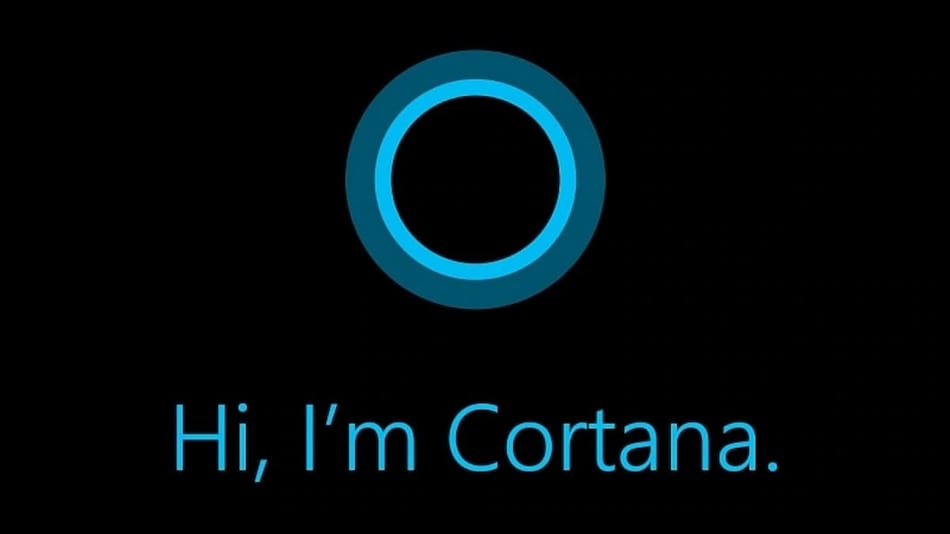 Microsoft Cortana voice assistant support for Android, iOS, and a few other platforms will end in early 2021, the company has announced. It also said that the support for Cortana service integration in the Harman Kardon Invoke speaker will be dropped in January 2021. In the run-up to these changes, the company will first end support for all third-party Cortana skills on September 7, which is just over a month away. These changes are a result of lower usage of the virtual assistant.

According to the announcement on a Microsoft Support page, spotted by Android Police, the company is making a shift towards a “transformational AI-powered assistant experience in Microsoft 365”, and hence it needs to adjust its focus areas of innovation and development to give maximum assistance to users “where they need it most.” While some changes will be introduced to the US consumer-centric features and functionalities with lower usage, Microsoft will nix Cortana voice assistant support for Android and iOS globally.

“We'll stop supporting the Cortana app for mobile (iOS and Android), because you can now manage your calendar and email, join meetings, and do so much more via our new productivity-focused experiences — like the Cortana Windows 10 experience, Cortana integration in Outlook mobile, and soon Cortana voice assistance in the Teams mobile app,” Microsoft stated in the announcement.

As mentioned earlier, Microsoft is also ending support for the Cortana service integration in the Harman Kardon Invoke speaker in January 2021. Customers will receive a firmware update from Harman Kardon in early 2021 and after that Cortana will no longer be accessible on the device. Customers will be able to continue listening to music, podcasts, and radio stations via Bluetooth.

Microsoft Cortana support has already been removed from its Launcher app for Android in India, Australia, Canada, China, Germany, Mexico, Spain, and the UK.