Microsoft Teams is the first platform to offer one-click polls, the company claims. 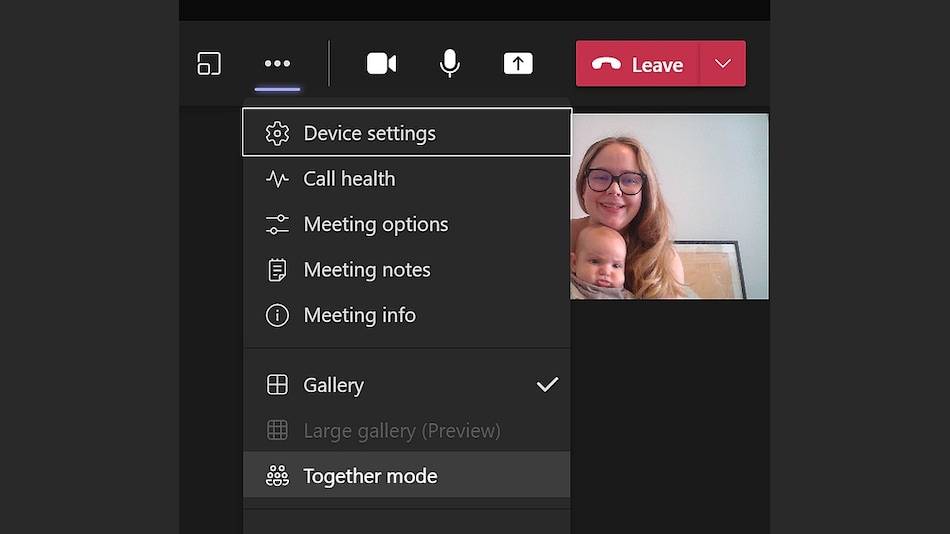 Microsoft recently announced new features as part of an update to its enterprise-centric video conferencing platform, Microsoft Teams. The updates bring in new features that include the ability to view up to 49 videos on screen by default, schedule messages. Users can also launch instant polls, and use the newly added unread-only toggle. Microsoft made the announcement as part of its update for November 2022 in a blog post detailing each of the newly introduced features.

First of the new features announced through the blog post by Microsoft is the ability to launch a one-click instant poll during a Teams meeting. Presenters will have the ability to launch spoken poll questions by clicking on the launch instant poll buttons that are present at the bottom right of the screen. Users can pick from three buttons with binary responses on the poll: yes or no, thumbs up thumbs down, and a heart and heartbroken icon. These questions do not require to be prepared in advance, according to Microsoft — users can speak the question out loud and then click on the corresponding response toggle icon which will automatically trigger the question to go live.

Microsoft claims that Teams is the first video-conferencing platform to offer such a 'one-click instant poll' feature.

The second feature that has been introduced to Teams is the ability for Public switched telephone network (PSTN) dial-in, dial-out, and call-me attendees in meetings to join breakout rooms. These users will also be able to re-join the main room meeting when the breakout meeting ends. PSTN calls will now also support an automatic browser launch screen pop up that will display relevant information including CRM data, case data, etc. This feature will have to be enabled by admins in the Teams Admin Center.

The third feature introduced is the ability to view a maximum of 49 videos on the screen in a meeting at a single time through a 9x9 grid layout that replaces the 3x3 grid which only allowed for 9 videos to be viewed at a single time. This is a significant jump in the number of simultaneous videos that can be watched without having the need to click on any button to navigate to other user video boxes. However, the actual number of videos seen by a user will depend on hardware or device capabilities, according to the company.

The video conferencing platform will now also allow users to schedule and send a message. The feature, which is similar to the one seen on the company's email platform Outlook, will allow users to manually select a date and time for the chat message to be delivered to the recipient user. The feature can be accessed by right-clicking the send button and selecting the schedule send option.

The platform has also introduced an unread toggle button on users' activity feed, which once enabled will allow users to view only chat message notifications that have not been read.

Teams users will also be able to start a Teams Chat with distribution groups, mail-enabled security groups, and Office 365 groups, with up to 250 members. The platform has also tweaked the way searches within messages are viewed. Chat message searches will not be presented with entire message threads, instead of single keyword referencing messages in isolation. The extended chat history shows up once the search result item is clicked on, according to Microsoft.

What are the best smartphones you can buy in India in 2022? These are the phones we think stood out the most this year Orbital, the Gadgets 360 podcast. Orbital is available on Spotify, Gaana, JioSaavn, Google Podcasts, Apple Podcasts, Amazon Music and wherever you get your podcasts.
Affiliate links may be automatically generated - see our ethics statement for details.
Comments