Microsoft Teams is already supported on other hardware devices and will be available on Cisco devices from the first quarter of next year. 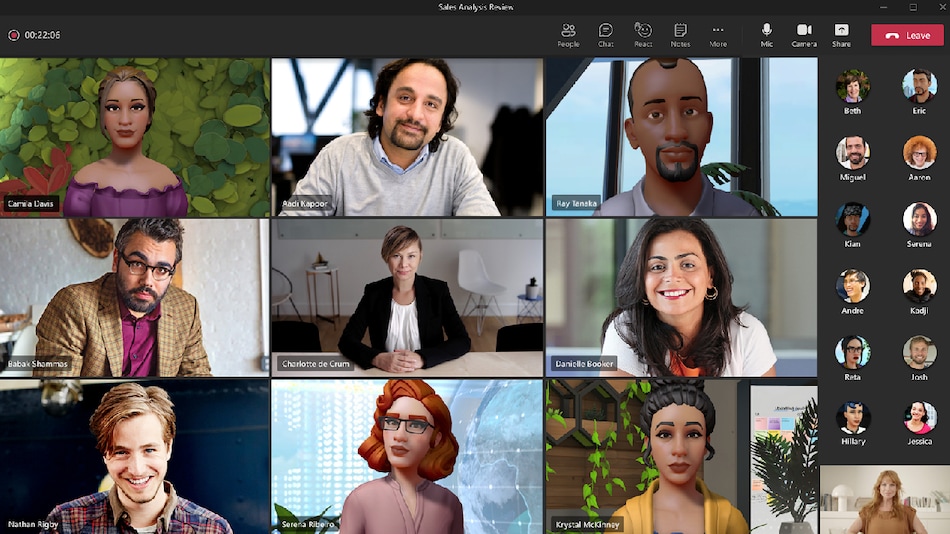 Webex has lost out to several newcomers including Zoom Video Communications

Cisco's Jeetu Patel, head of Security & Collaboration, said the company aims to be the hardware platform for a wide range of conferencing software platforms.

"The way this market is evolving is very similar to the way that the movie entertainment market evolved," Patel said, with consumers having multiple subscriptions to streaming services like Netflix, Disney, HBO and Hulu.

Asked whether the strategy could cannibalize market share for Cisco's Webex app, Patel said he believed the company will benefit if customers have a better experience using multiple platforms.

Webex, once a widely used conferencing platform, has lost out to several newcomers including Zoom Video Communications, which was founded by an early Webex engineer and grabbed a large share of the market during the coronavirus pandemic.

Ilya Bukshteyn, vice president of Microsoft Teams Calling and Devices, told Reuters the Teams Room software already runs on several other hardware devices and will be available on Cisco devices from the first quarter of next year.

Microsoft made the announcement at its annual Ignite conference.

Patel conceded "many people have a misconception of Webex as their granddad's software" but said in the last two years Cisco has launched many new functions, including real-time translation and transcription of meetings, that would eventually allow a multi-language conversation through Webex's video platform.