Ola had late last month announced it would officially launch in London on February 10, and appears to have stuck to the date. 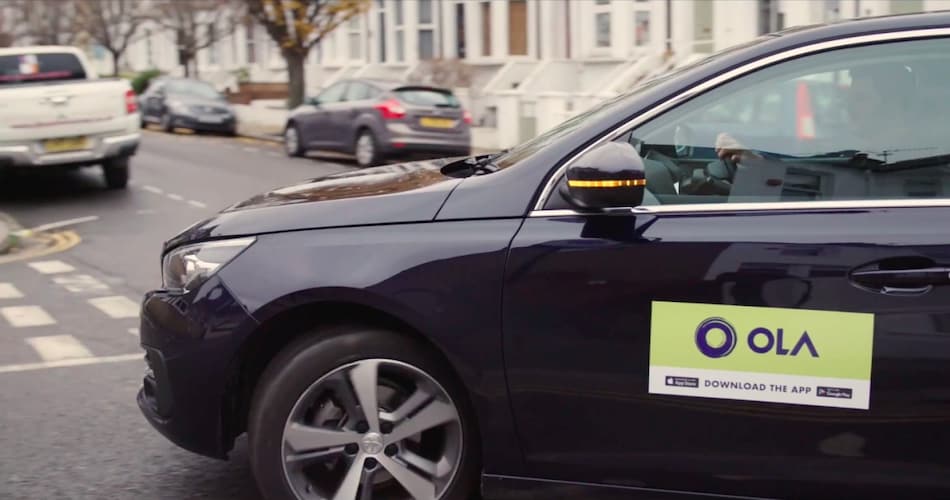 Indian cab hailing company Ola on Monday went live in London. The platform is fully operational with three categories: Comfort, Comfort XL and Exec ride classes. The firm has over 25,000 drivers registered on the platform, bringing scale to its London operations immediately. On the occasion of the launch, Ola's passengers will benefit from up to GBP 25 (roughly Rs. 2,300) worth of ride vouchers for signing up in the first week after launch.

"The company will maintain its differentiated focus on drivers, safety and a collaborative approach with local authorities and regulators," Ola said in a statement.

Ola also announced three partnerships with firms such as DriveTech (Part of the AA), consulting giant Mercer and Pearson in initiatives to ensure that Ola riders in London benefit from the highest standard of driving skills, and driver customer service and communication.

According to the company, every Ola driver in London has passed the Versant spoken English test, from education experts Pearson, thus, ensuring a high level of communication in English. London drivers joining the platform will benefit from six weeks of zero commission and the company says it wil offer market-leading commission rates thereafter, enabling them to keep more of their earnings.

Simon Smith, Head of Ola International said: “We are thrilled to now be live in London. This is a major milestone for our business and represents the next step in our ambitions to connect people in cities throughout the country. We are proud of the progress Ola has made in the UK and we look forward to building on our success by offering a differentiated service to Londoners, focused on quality, safety and reliability.”

Ola had late last month announced it would officially launch in London on February 10, and appears to have stuck to the date. London is the latest of the company's UK launches. Last year, it launched in Birmingham, Liverpool, and Reading, launching in seven UK cities in seven months.