PayPal had already blocked some users and some of Russia’s biggest banks following US sanctions. 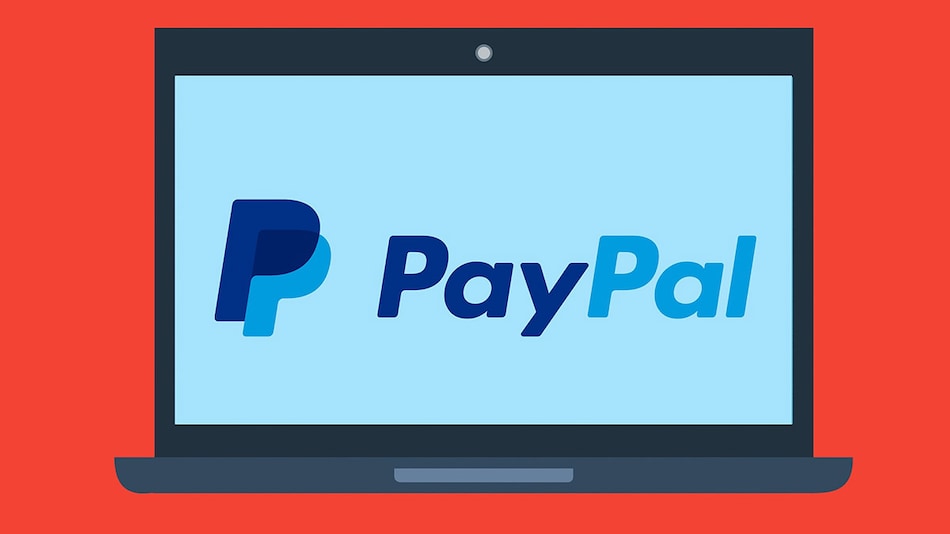 PayPal, which only allows cross-border transactions by users in Russia, had already blocked some users and some of the country's biggest banks following sanctions by the United States and other countries in response to Russia's invasion of Ukraine. Russia has called the move a "special operation."

In an interview with Reuters on Wednesday, Ukraine's deputy minister for digital transformation Alexander Bornyakov called on PayPal to take more sweeping action and shut down entirely in Russia.

"If PayPal supports democratic values, it should go out from Russia," he said.

The PayPal spokesperson said the company, like many of its peers, is still actively navigating the implications of sanctions.

US-based payment card firms Visa, Mastercard, and American Express along with mobile payment providers Apple Pay and Google Pay, have blocked multiple Russian financial institutions due to government sanctions. It could not be immediately learned whether any have blocked new Russian accounts.

Moscow has responded to sanctions by blocking foreign investors, who hold tens of billions of dollars worth of Russian stocks and bonds, from exiting.

Ukraine's Bornyakov and his colleagues also have sought PayPal's help in soliciting donations.

But Ukraine's emailed request to PayPal, seen by Reuters, focused on raising funds for the Armed Forces of Ukraine. PayPal bars uses tied to ammunition and firearms.

PayPal is supporting users in Ukraine through cross-border transactions and its Xoom service for international money transfers, the spokesperson said.

"Since this crisis began, PayPal has actively worked to enable donations to non-profit fundraising efforts in support of Ukrainian humanitarian relief efforts," the company said in a statement.

Google Play Pass: How to Get the Subscription-Based Service on Your Android Phone
WhatsApp Desktop Seems to Be Getting a New Way to React to Messages