The bill seeks to help Russian IT firms compete with foreign companies. 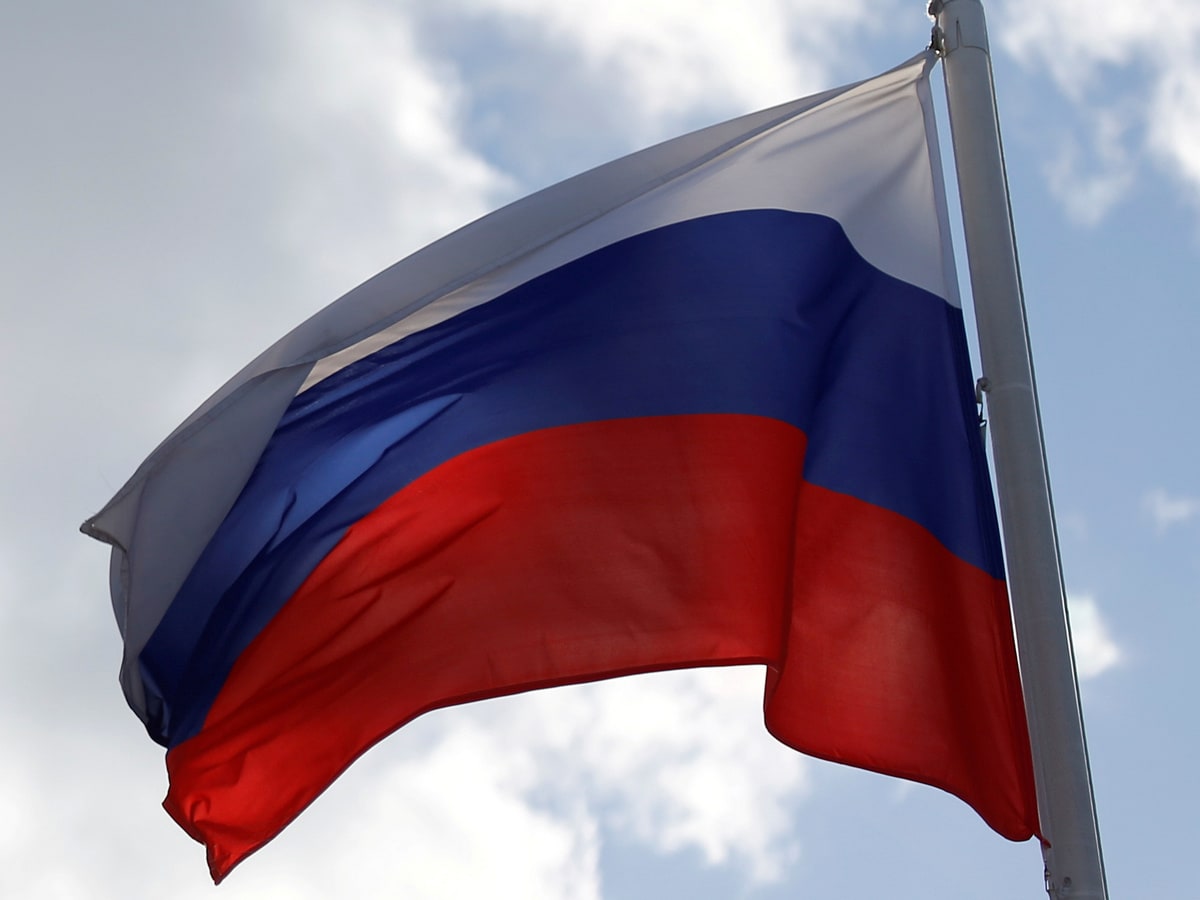 Russian lawmakers on Tuesday backed legislation in a preliminary vote that would require all smartphones, computers and smart TV sets sold in Russia to come pre-installed with Russian software.

The bill seeks to help Russian IT firms compete with foreign companies and would allow the government to designate certain locally-produced software as mandatory for devices sold in the country.

Lawmakers in the lower house of parliament say the bill would also benefit Russian consumers, as it will spare them having to download domestic software upon purchasing new technology.

The bill proposes fines for companies that sell devices without pre-installed Russian software of up to RUB 200,000 (roughly Rs. 2.2 lakhs) starting from January 2021.

In August, Russian Internet group Mail.ru said it was in talks with Huawei about the possibility of having its software pre-installed on the Chinese firm's devices.

The proposal will only become law if it is backed in two more votes by the lower house of parliament and then approved by the upper house and President Vladimir Putin.

Moscow is trying to expand control over the internet and reduce its dependence on foreign companies and countries.

On Friday, a law known as the "sovereign Internet" bill came into force, tightening state control over the global network.