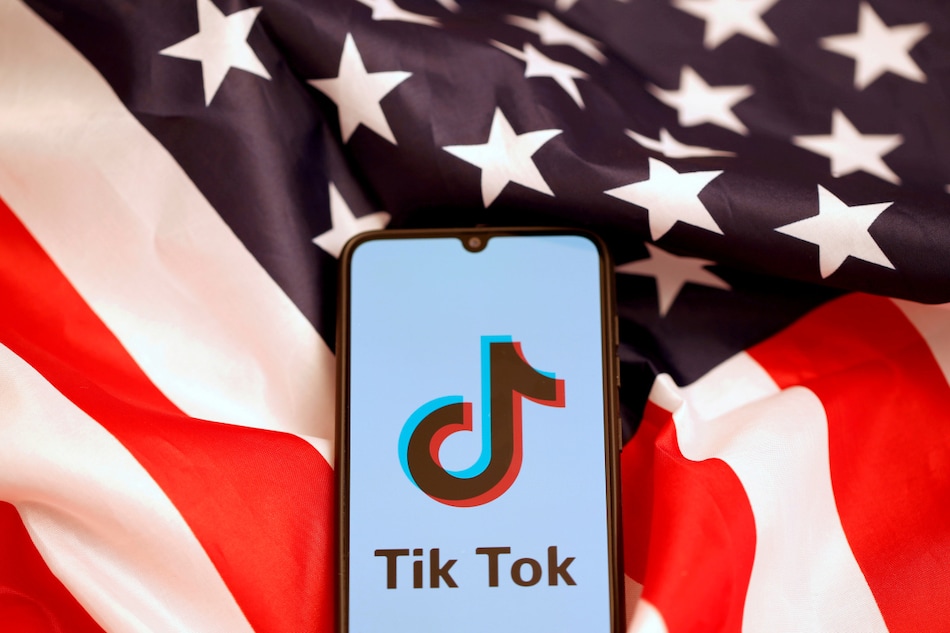 TikTok on Tuesday launched a US election guide as part of an effort to battle misinformation on the wildly popular video-sharing app that the White House has targeted for a ban.

Facebook, Twitter, YouTube and other Internet platforms have all ramped up efforts to provide users reliable news and avoid being used to mislead voters during a contentious US election.

TikTok's in-app guide provides links to voter registration pages and access to election information from sources such as the National Association of Secretaries of State and BallotReady, according to head of US public policy Michael Beckerman.

"Our goal is to keep TikTok a place where authentic content can thrive, and our elections guide reflects our ongoing efforts to protect the integrity of our platform and the US elections," Beckerman said in a blog post.

The guide can be accessed from a Discover page in the TikTok app and will appear on election-related search results, according to Beckerman.

It will also be linked at the bottom of videos related to the election or on verified political accounts, he said.

"On TikTok we're seeing how people, especially younger voters, are passionate about important issues and are ready to make their voices heard," BallotReady chief executive Alex Niemczewski said in the release.

"Younger voters often do not realize everything that will appear on their ballot, and we believe that TikTok can help them vote their entire ballot."

MediaWise at the Poynter Institute will post a series of videos on TikTok aimed at teaching first-time voters how to spot bogus information online, according to program manager Katy Byron.

"We are excited to partner with TikTok to help teach their community how to sort fact from fiction online," Byron said.

The election guide makes its debut as TikTok battles to stop a ban ordered by US President Donald Trump. The company has challenged the ban in court as being capricious and politically motivated.

A US judge who stopped a ban on TikTok downloads from kicking in on Monday said that Trump likely overstepped the law with the attempted move.

District Judge Carl Nichols issued a temporary injunction at the request of TikTok, which the White House has called a national security threat stemming from its Chinese parent firm's links to the Beijing government.

The government order sought to ban new downloads of the app from midnight on Sunday. A second phase of the ban aimed at stopping TikTok operations in the US is set to take effect on November 12.

Government lawyers have argued the president has a right to take national security actions, and said the ban was needed because of TikTok's links to the Chinese government through its parent firm ByteDance.