Tiktok and 58 other apps were banned by the government on Monday, and overnight, Tiktok has been removed from Google and Apple’s app stores. 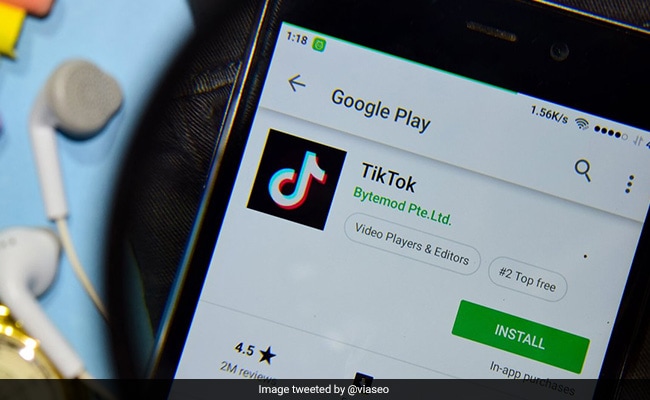 TikTok has been removed from the App Store and Google Play in India. The app was banned on Monday night on an order by the Ministry of Information and Technology, which also banned 58 other popular apps from China, stating that they were a threat to India's security and society. Stating that these apps violated the privacy of users and stored their data outside India, the government gave notice to Apple and Google to remove all 59 apps, and asked ISPs and telecom companies to help enforce the ban as well. The first app on the list, TikTok, has already been removed from the stores and can't be downloaded, although the app is still working fine for the moment. This means that if you have TikTok installed on your phone, you can keep using it, for now, but if you remove it for any reason, you will not be able to get it back.

People familiar with the app stores say that this points to the company having restricted the app from India, rather than Google and Apple removing it, which is why the other apps have not been affected yet, thought TikTok's statement did not address this.

In its statement, the government said, “invoking it's [sic] power under section 69A of the Information Technology Act read with the relevant provisions of the Information Technology (Procedure and Safeguards for Blocking of Access of Information by Public) Rules 2009 and in view of the emergent nature of threats has decided to block 59 apps since in view of information available they are engaged in activities which is prejudicial to sovereignty and integrity of India, defence of India, security of state and public order.”

Although the official statement focuses on security and defence, it's clear that the selection of these 59 apps has to do with the tensions between India and China. Although TikTok has been banned a couple of times in the recent past, it has quickly come back. In this case however, it might take longer for the banned apps to return, if at all.

Also worth noting is that TikTok Lite is also currently unavailable to download via Google Play in India.

TikTok, Shareit, 59 Apps Banned by Government, Here's What You Can Use Instead
Reddit Bans r/The_Donald Group Amid Broad Social Media Crackdown