Windows 11 users who previously relied third-party apps such as EdgeDeflector are now being forced to use the Edge browser only. 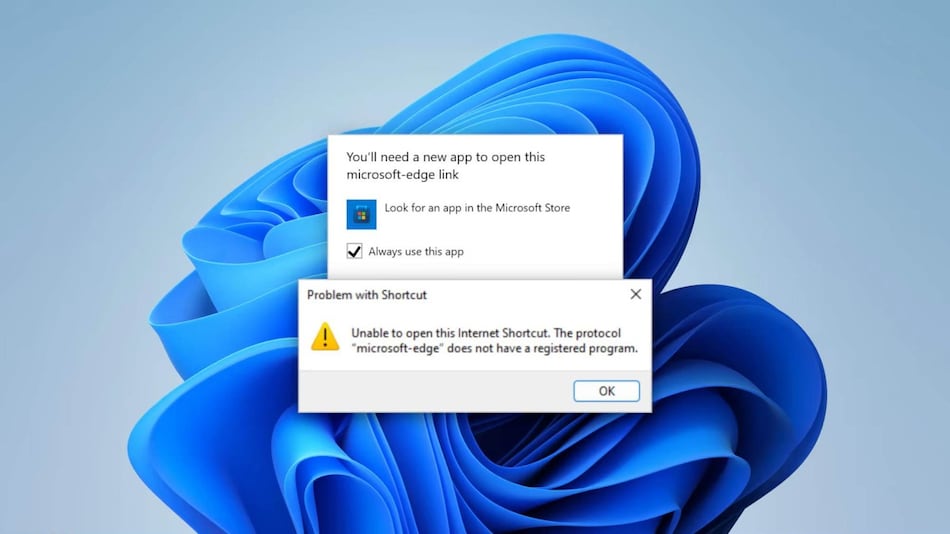 Microsoft has decided to block the popular third-party app EdgeDeflector on Windows 11. The app helps users open links on browsers such as Google Chrome and Mozilla Firefox. With the new move, Microsoft will now force Windows 11 users to open URLs from Start menu and Widgets panel search results only on Edge browser. EdgeDeflector developer Daniel Aleksandersen criticised the blocking by saying the company appears to be prioritising “advertisement, bundleware, and service subscriptions” over user' productivity, as per a blog post.

EdgeDeflector and other similar third-party tools were developed in order to work around Microsoft's exclusive microsoft-edge protocol, allowing links to be opened on browsers such as Chrome and Firefox. Last week, the company blocked the EdgeDeflector app in a preview build of Windows 11, which was initially believed to be a bug. However, a Microsoft spokesperson has now confirmed to The Verge that an upcoming software update to Windows 11 will stop all apps from using the microsoft-edge protocol links.

The Microsoft spokesperson said that the Windows operating system openly enables applications and services on the platform, including Web browsers. “At the same time, Windows also offers certain end-to-end customer experiences in both Windows 10 and Windows 11, the search experience from the taskbar is one such example of an end-to-end experience that is not designed to be redirected. When we become aware of improper redirection, we issue a fix,” the spokesperson stated.

Daniel Aleksandersen developer of the EdgeDeflector tool, however, criticised the move in a blog post. “These aren't the actions of an attentive company that cares about its product anymore. Microsoft isn't a good steward of the Windows operating system. They're prioritising ads, bundleware, and service subscriptions over their users' productivity,” Aleksandersen stated.

This isn't the first restrictive move by Microsoft, which had previously introduced changes to Windows 11 making it more difficult to switch away from Microsoft Edge. Windows 10 users were previously able to switch to Chrome, Firefox, or any other browser with a few clicks. Windows 11, on the other hand, forces users to set the browser as default to open different file formats. Mozilla and Brave recently announced changes that would implement similar workarounds such as EdgeDeflector. However, these will also be blocked by Microsoft's upcoming Windows 11 update.