YouTube Go to Be Discontinued in August: Here's What You Need to Know 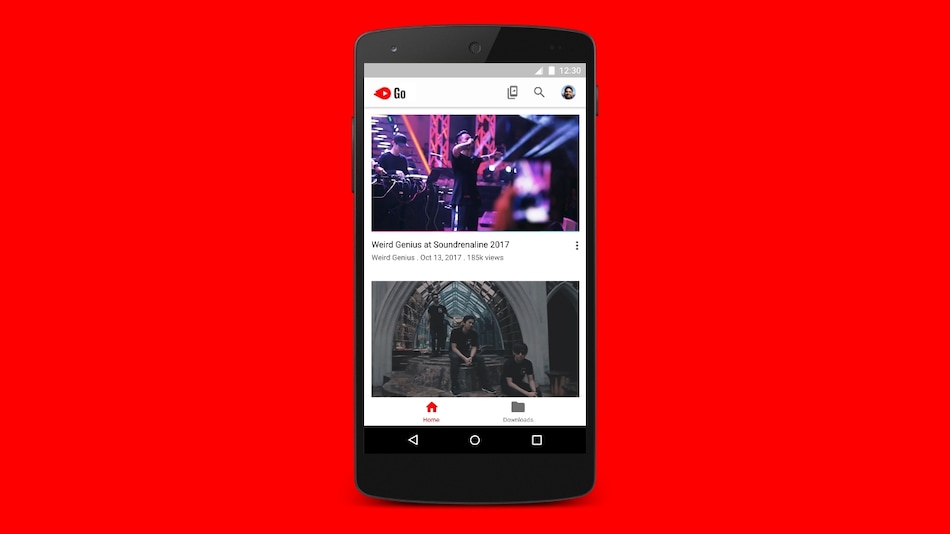 According to the post shared by Google, the main YouTube has been optimised over the years to offer improved performance on entry-level smartphones and slow network connections. The company has also promised future updates to reduce data usage for users that only have access to limited data. All these improvements and planned updates for the main app have made the YouTube Go app redundant. Also, there have been vast improvements in the capabilities of low-end smartphones since 2016, when this app was initially launched. To recall, the app was built specifically for India from the ground up, but was also made available in other developing markets.

The YouTube Go app currently sits at over 500 million installs on the Google Play store. Notably, the app had not received a new update since October 2021, which might indicate that this app was on the back burner for some time.

Google has been constantly releasing updates and adding new features to the YouTube app. It recently widely released the Super Thanks, which allows users to tip content creators while watching their videos. This feature allows content creators to reduce their dependency on advertisements. Also, there was a recent report which suggested that YouTube would be receiving a dedicated Podcasts homepage. This rumoured update might also bring audio-only ads to the platform.