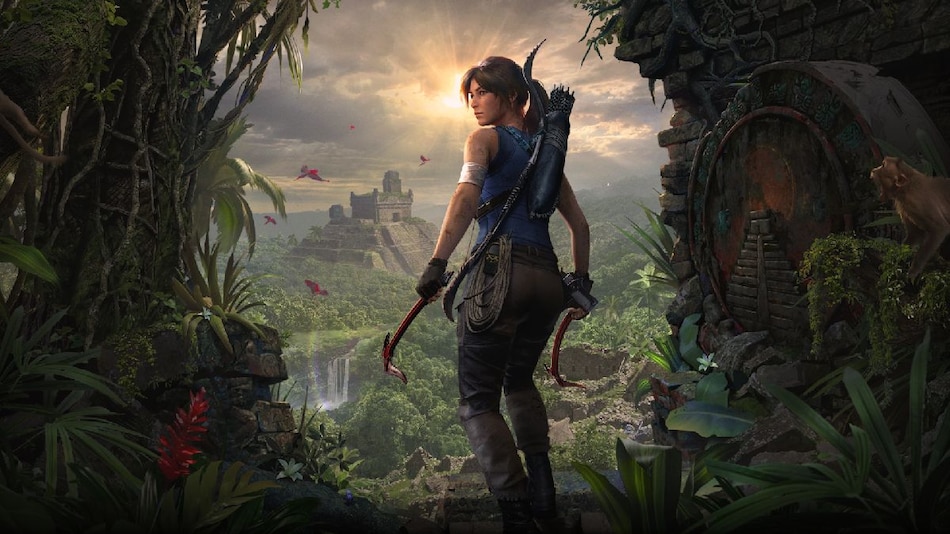 Japanese gaming giant Square Enix has sold $300 million (roughly Rs. 2,295 crore) worth of intellectual property tied to major franchises — Tomb Raider, Legend of Kain, and Deus Ex, alongside a number of its foreign studios with rights to over 50 titles — in favor of funding its blockchain initiatives. The properties will be acquired by Sweden-based Embracer Group, and although the sale agreement has been wrapped up, the sale itself is expected to close between July and September.

In a press release, Square Enix stated that the sale would give them the needed resources to advance the company's growth in the digital entertainment industry. Square Enix also revealed that proceeds from the sale would be directed into blockchain technology, AI, and cloud computing.

The release read, "In addition, the transaction enables the launch of new businesses by moving forward with investments in fields including blockchain, AI, and the cloud. The move is based on the policy of business structure optimization that the company set forth under the medium-term business strategy unveiled on May 13, 2021."

In April, the company's president, Yosuke Matsuda, re-emphasized his pro-blockchain gaming stance in an interview with Yahoo Japan (spotted and translated by those over at Video Games Chronicle). Matsuda revealed that he believed that gamers would want more than what traditional games currently offer in the future.

The executive also noted that Square Enix could, in the future, change its approach toward building games, moving away from building games that are defined 100 percent by the developers to something which gamers can contribute to.

It is not the first time the Square Enix Chief has thrown his weight behind the disruptive technology. In a New Year's letter to customers, the executive revealed that he was excited by the possibilities brought on by the new technology and advancements in NFTs and the metaverse. Matsuda has also hinted at the company creating a cryptocurrency.