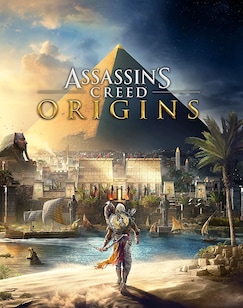 Starlink: Battle for Atlas
OR