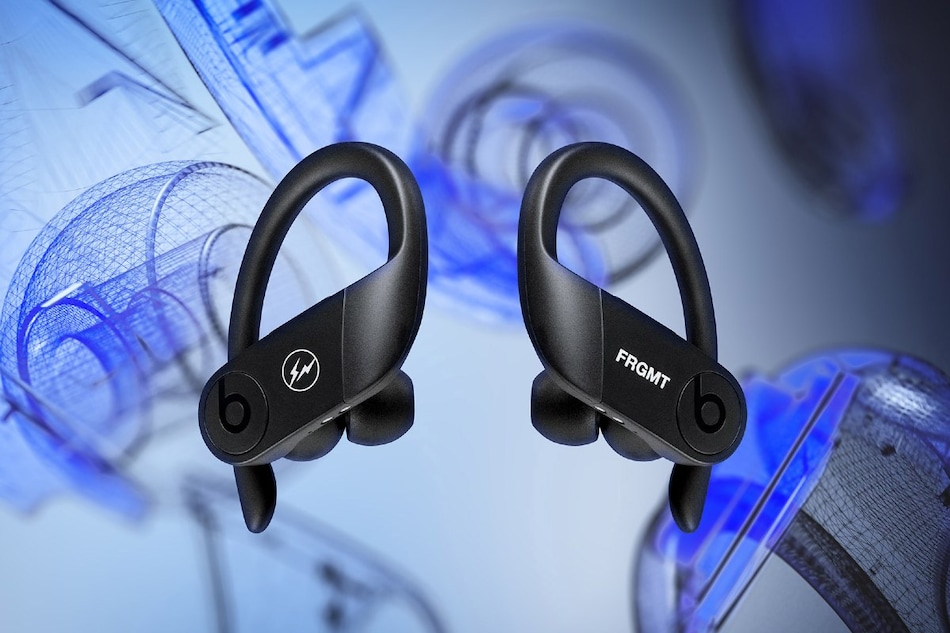 The special edition Powerbeats Pro come with a price tag of $249.99 (roughly Rs. 18,200). The earbuds will be available for purchase through the Apple website from January 29.

The special edition Powerbeats Pro are identical to the regular Powerbeats Pro Totally Wireless earbuds in terms of specifications. This means that you'll get the Apple H1 chip that allows independent connection between the two earbuds, wireless audio sharing, and volume as well as track controls on each earbud. The earbuds also come with a built-in battery that is claimed to deliver up to nine hours of playback time on a single charge. The bundled case is rated to offer an additional 24 hours of listening time.

There are adjustable ear hooks and four sizes of earplugs to ergonomically fit on your ears. The earbuds also come with a built-in sensor that pauses the music when the earplugs are not in the ear.

The Powerbeats Pro come with Siri support for hands-free control by using the “Hey Siri” hotword. There are also dual beam-forming microphones and a motion and speech accelerometer for speech-detection and eliminating background noise. The earbuds are bundled with a Lightning port to USB-A charging cable.

Apple's Beats has not declared the number of special edition Powerbeats Pro units that will be available at the time of its sale. However, considering Fragment Design's existing collaboration with apparel and fashion brands, the new earbuds are likely to be available in a limited quantity.