Bluetooth LE Audio Specification Is Here: Here’s How It Will Benefit Consumers 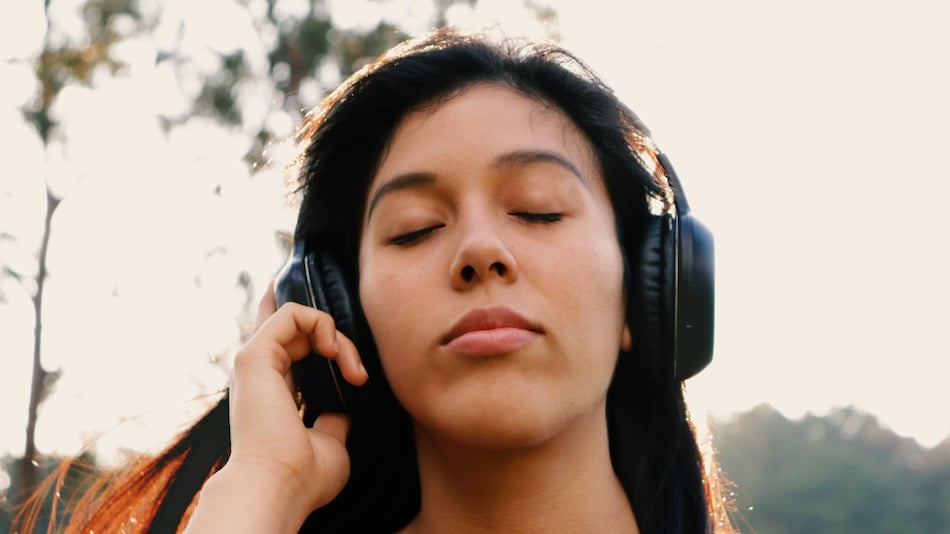 Bluetooth LE Audio, the latest Bluetooth wireless specification that offers a bunch of new features for wireless audio streaming, is now completed. This essentially means that we will soon start getting a new generation of wireless headphones that are more power-efficient, have great audio quality, and come with support for Auracast broadcast audio, which is a new capability allowing an audio source to broadcast stream to ‘unlimited' number of users. Furthermore, the new specification also adds support for hearing aids and the products with the upgrade are expected to launch in coming months.

First announced in 2020 by the Bluetooth Special Interest Group (SIG), the Bluetooth Low Energy Audio, or Bluetooth LE Audio can be explained in simpler terms as a much awaited Bluetooth audio segment upgrade that, by default, will offer a number of features that were previously hard-to-reach. “Our members overcame the many challenges placed on them these past few years to complete the largest specification development project in the history of the Bluetooth SIG. LE Audio extends the boundaries of what's possible for the wireless audio market,” Mark Powell, CEO of the Bluetooth SIG, said in a statement.

The first of the many features in the Bluetooth LE Audio is the enhanced overall audio performance over a Bluetooth connection. Not only will there be reduced lag as compared to Classic Bluetooth, but also higher audio quality transmission for better listening experience. This will especially be helpful for competitive gamers. ArsTechnica cited a Bluetooth SIG spokesperson as saying that the new specification also has a 20–30ms minimum latency as compared to 100–200 ms of the Bluetooth Classic audio.

Additionally, the inclusion of the Low Complexity Communications Codec (LC3) will provide high-quality audio with low power consumption. As per Bluetooth SIG, “LC3 will bring tremendous flexibility to developers, allowing them to make better design tradeoffs between key product attributes such as audio quality and power consumption.”

Secondly, there is added support for Auracast broadcast audio, which is the ability for an audio source device to broadcast multiple streams to an "unlimited" number of audio sync devices. For example, there are multiple people in a room and you, along with your friend, want to listen to a new song on your phone. You can connect two Bluetooth headsets to the phone and listen to it without disturbing others. Its other use could be in the gym where people have different tastes in music. Those with similar interests can connect their Bluetooth headsets to a single audio source and listen to songs without disturbing others.

Another major feature is the support for hearing aids that will allow development of Bluetooth hearing aids that run on low power and provide high-quality audio output. Bluetooth SIG says the qualification for consumer products seeking to add support for LE Audio is now enabled. This means that initial consumer-centric products with the Bluetooth LE Audio are expected to hit the market in the coming months. The availability of these products are expected to ramp up by the end of the year.