Boult Audio FXCharge price in India is set at Rs. 899. 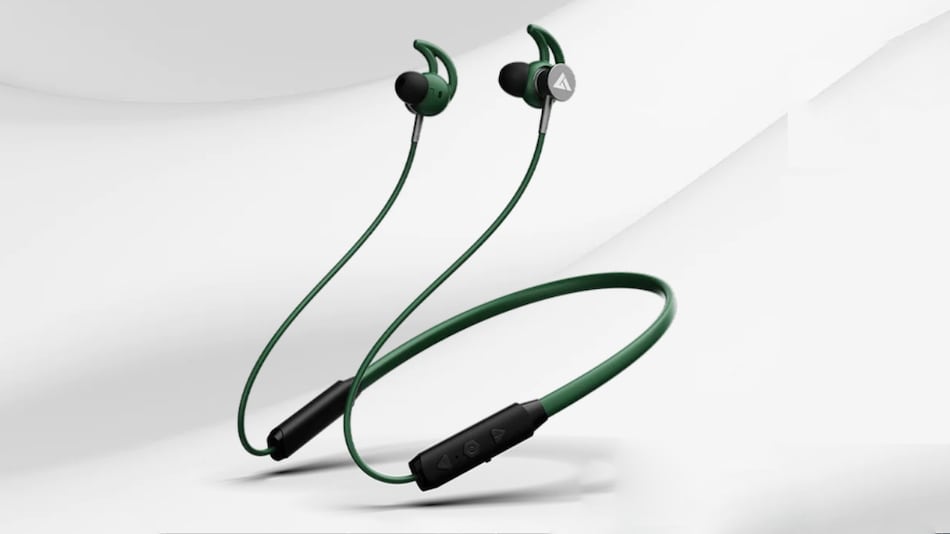 The new Boult Audio FXCharge neckband style earphones are listed on Amazon with an introductory price tag of Rs. 899 (MRP Rs. 4,999). There is no word on the duration of the introductory offer. The earbuds are offered in Black and Green colour options.

The Boult Audio FXCharge offer Bluetooth v5.2 connectivity for pairing with nearby devices and are compatible with devices running on iOS, Android, macOS, and Windows. The earphones are IPX5 rated for sweat and water resistance.

The Boult Audio FXCharge support fast charging technology that is said to deliver up to seven hours of playtime with just five minutes of charging. The earphones are claimed to offer up to 32 hours of playtime on a single charge. They come with a USB Type-C port for charging.