Nikon to Drop Out of DSLR Cameras, Shift Focus to Mirrorless Segment: Report

Mirrorless cameras are said to account for half of Nikon’s imaging business. 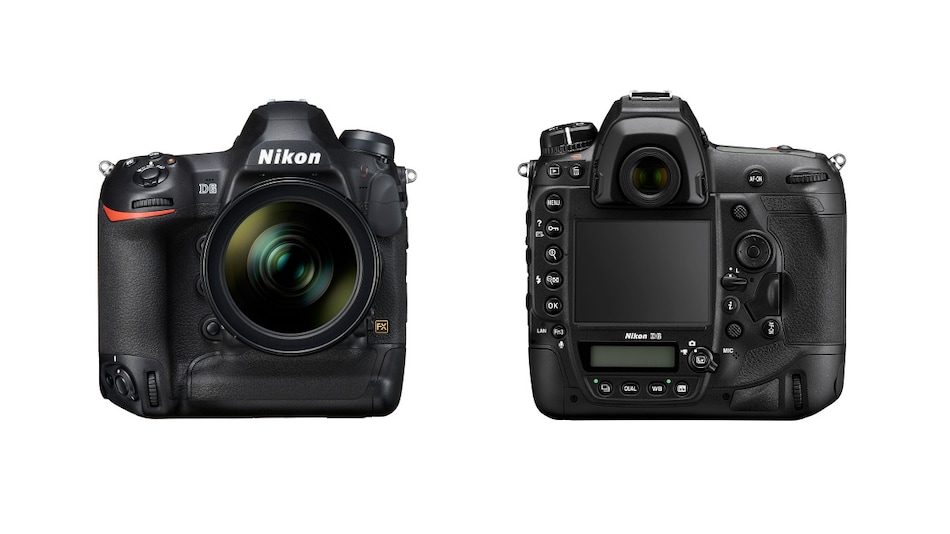 Nikon is reportedly bowing out of the single-lens reflex (SLR) camera business and shift its resources toward mirrorless cameras. The Japanese camera maker is purportedly taking this step amid intensifying competition from smartphone cameras. The expanding market and continuously falling prices of mirrorless cameras could also be held responsible for this step. Nikon is reportedly the second-largest SLR manufacturer in the world after Canon. The company shipped around 400,000 DSLR units in 2021, the report noted. Despite this Nikon is said to see more potential in the mirrorless camera market.

According to a report by Nikkei Asia, Nikon will soon withdraw from the DSLR market. The company is speculated to have taken this step after facing intense competition from smartphone cameras and the expanding mirrorless camera market. Nikon reportedly sold more than 400,000 DSLR cameras in 2021. However, it has not launched a new SLR camera model since the Nikon D6 was unveiled in 2020. The company has reportedly stopped developing compact digital cameras. The report mentions that it was around this time that the global shipments of mirrorless cameras overtook SLR cameras for the first time with 2.93 million and 2.37 million units shipped, respectively.

The combined camera market is claimed to be declining since peaking at 11.67 million units in 2017. It reportedly fell to 5.34 million units by 2021. Even during this troubled period, the mirrorless camera market has supposedly shown constant growth. In 2021, the mirrorless camera segment was reported to grow by 31 percent to JPY 324.5 billion (roughly Rs. 18,900 crore), even when the SLR cameras market shrunk by 6 percent to JPY 91.2 billion (roughly Rs. 5,310 crore). Last year, Nikon launched the Nikon Z9 mirrorless camera in India. This camera is capable of shooting 120 images per second — said to be up to 10 times faster than most SLR cameras.

Mirrorless cameras have also been falling, averaging around JPY 100,000 (roughly Rs. 60,000) which is said to be cheaper than the comparable SLR camera. Now, these cameras are claimed to account for up to 50 percent of Nikon's imaging business compared to around 30 percent offered by SLR cameras. Canon, its rival, is reportedly also planning to stop SLR camera production in a few years.