From Emergency Capital Infusions to Bankruptcy: How the Crypto Meltdown Hit These Companies the Hardest

With Bitcoin, the world’s largest cryptocurrency, down more than 56 percent from this year’s high, here’s how the ongoing crisis affected these firms. 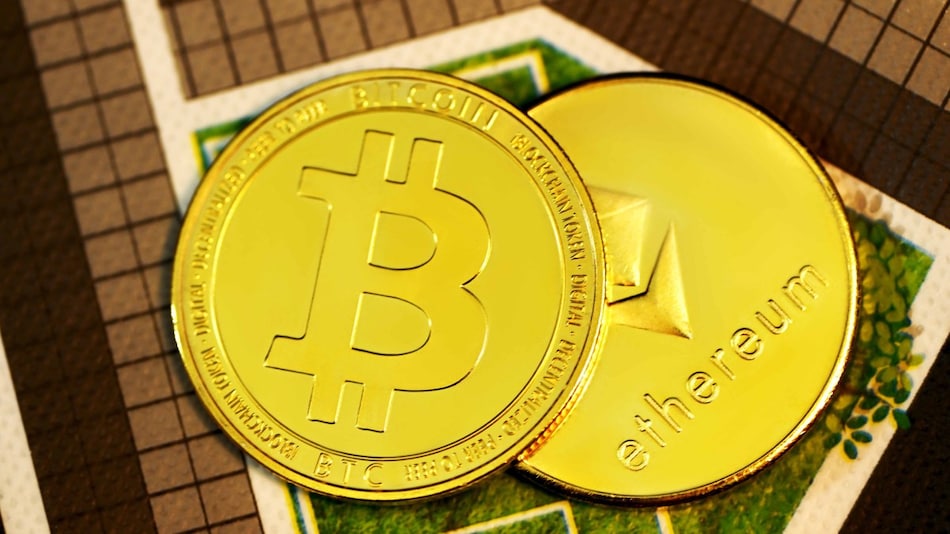 Cryptocurrencies have been hard hit by fears interest rate hikes will end the era of cheap money, with the world's largest digital asset, Bitcoin, down more than 56 percent from this year's high. Several crypto companies have filed for bankruptcy or have been forced to look for emergency capital infusions.

Singapore-based crypto hedge fund Three Arrows Capital (3AC) filed for Chapter 15 bankruptcy on July 1. Once a formidable player in the digital asset space, the downfall of 3AC appeared to stem from the firm's bet on the Terra ecosystem, which was behind failed stablecoin terraUSD. That token lost nearly all of its value in May, shaving almost half a trillion dollars off the crypto market.

High-leveraged, 3AC was unable to meet margin calls from counterparties it had borrowed from. Consequently, crypto lenders BlockFi and Genesis Trading liquidated their positions with the firm. According to court filings, 3AC's creditors claim they are owed more than $2.8 billion.

New Jersey-based crypto lender Celsius suspended withdrawals on June 12 and a month later filed for Chapter 11 bankruptcy, listing a $1.19 billion (roughly Rs. 9,478 crore) deficit on its balance sheet. It had been valued at $3.25 billion (roughly Rs. 25,887 crore) in a funding round in October.

Celsius stumbled on complex investments in the wholesale digital asset market. The company had attracted retail investors by promising annual returns as high as 18.6 percent, but struggled to meet redemptions as crypto prices slumped.

In its first bankruptcy hearing, Celsius lawyers said that its Bitcoin mining operations could provide a way for the company to repay customers.

Crypto lender Voyager Digital, also based in New Jersey, had been a rising crypto star, reaching a $3.74 billion (roughly Rs. 29,791 crore) market cap last year. But the collapse of 3AC dealt a major blow to Voyager, which was heavily exposed to the hedge fund. Voyager has filed claims of more than $650 million against 3AC.

Voyager filed for Chapter 11 bankruptcy on July 6, reporting that it had $110 million (roughly Rs. 876 crore) worth of cash and crypto assets on hand. Since then, the US Federal Deposit Insurance has confirmed that it is probing Voyager's marketing of deposit accounts for cryptocurrency purchases, which the company had advertised as being FDIC-insured.

Crypto exchange FTX and Alameda Research, both founded by billionaire Sam Bankman-Fried, offered to purchase all of Voyager's digital assets and loans, except its loans to 3AC, and enable Voyager customers to withdraw their assets from an FTX account. However, Voyager rebuffed that offer in a court filing as a "low-ball bid.”

Singapore-based crypto lender Vauld on July 8 filed with a Singapore court for protection against its creditors, after suspending withdrawals days earlier. The company owes $402 million (roughly Rs. 3,201 crore) to its creditors, according to a report from The Block.

In a July 11 blog post, Vauld said it is discussing a possible sale to London-based crypto lender Nexo while at the same time exploring potential restructuring options.

Facing an increase in withdrawals and a hit from 3AC, crypto lender BlockFi signed a deal July 1 with FTX that provides BlockFi with a $400 million (roughly Rs. 3,185 crore) revolving credit facility, and includes an option that enables FTX to buy the company for up to $240 million (roughly Rs. 1,911 crore).

BlockFi was hard hit by the crypto crash, and implemented multiple cost-cutting measures in June, including slashing its headcount by 20 percent and cutting executive compensation. The company was valued at $3 billion in a funding round last year.

Private Spyware Victim Testifies Being Spied on by NSO's Pegasus, Warns It Can Be Used Against US
Play Store 10th Anniversary: Google Offering Play Credits for App, Game or In-App Items in India