Meta’s metaverse division churned $452 million (roughly Rs. 3,604 crore) in revenue in the second quarter of 2022, down by 35 percent from last quarter. 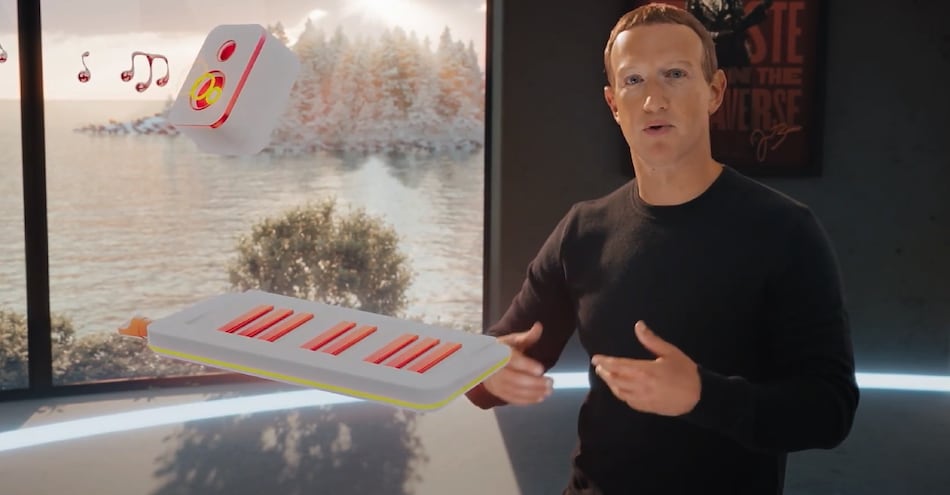 Despite reporting losses, Zuckerberg has exuded confidence that in the coming years all the trials and errors that are costing the company billions of dollars right now will refine the metaverse technology for better.

“This is obviously a very expensive undertaking over the next several years. But as the metaverse becomes more important in every part of how we live… I'm confident that we're going to be glad we played an important role in building this,” the Meta chief said said during the Q2 earnings call.

Meta's FRL is designated with the task of developing hardware, software, and content in-sync with Meta's plans to establish itself as a metaverse mammoth.

In order to strengthen its team with the best minds in the industry, Meta has been roping in tech workers from Apple and Microsoft, especially targeting their teams of augmented reality (AR)

In the metaverse, which can be described as the future of the Internet that could support a functional virtual universe, AR will make for a vital element.

A Wall Street Journal report last year claimed that around 100 staffers from Microsoft's HoloLens AR headsets team have resigned and joined Meta over the last year.

Despite the efforts, the FRL has been witnessing losses quarter after quarter.

Meta, however, aims to continue its research in the metaverse arena. It recently partnered with digital fashion company DressX to allow its users to purchase and wear digital apparels on avatars across its platforms.

The social networking giant is also looking to launch a "metaverse academy" in France. The school's goal in its first year will be to train for free around 100 students in two roles, specialist immersive technology developers and support and assistance technicians.

Speaking about the goals of Meta, its vice president, Nick Clegg had revealed last year that the company is building itself for the metaverse.

Twitter Blocked 1,122 URLs in India This Year Up to June on MeitY Directions, MoS IT Says