The merge is expected to make the blockchain more energy efficient. 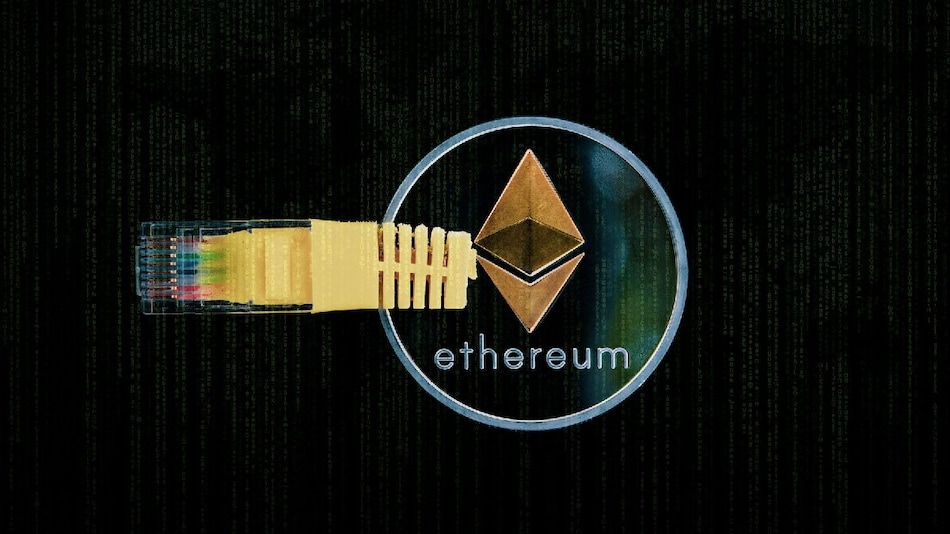 The Merge reduces Ethereum's energy consumption by over 99 percent

The long-awaited Ethereum update, known as "the Merge," has finally completed, switching the Ethereum network from an energy-intensive proof-of-work consensus mechanism to proof-of-stake — a promise that has been finally fulfilled after being years in the coming. The newly upgraded network, dubbed "Ethereum 2.0", is being touted to make crypto way more environment-friendly while also speeding up transactions and making them cheaper sometime in the future. That said, let's have a look at what it means for crypto investors and their investments right away.

Do I need to do something at my end to be ready for Ethereum 2.0?

Well, no. The Merge will not affect the funds of holders. All funds will transfer over after The Merge, and Ether will still appear as ETH in users' wallets.

Are mainnet deposits and withdrawals back online?

A host of crypto exchanges had announced a temporary pause in ETH and ERC-20 token deposits and withdrawals until The Merge was completed, which has now been lifted. Services such as staking ETH margin trading have also been resumed and should work just as they used to during pre-Merge.

Does the switch to proof-of-stake mean faster transactions on the Ethereum network?

Many users have been optimistic that the move to proof-of-stake will speed up these lagging transactions. Unfortunately, that is not the case. Straight from the Ethereum website itself, readers will find an excerpt stating "though some slight changes exist, transaction speed will mostly remain the same" after The Merge. Those changes referenced have to do with the speed at which blocks are added to the blockchain. On proof-of-stake, blocks are produced roughly 10 percent faster. Indeed a nice perk, but not enough to be noticed by users.

Another assumption that goes hand-in-hand with the supposed faster speed is cheaper gas, or for users, fees. Again, that is unfortunately not the case. Gas fees are calculated relative to the network's capacity, and the move to proof-of-stake won't increase Ethereum's capacity. So, gas fees could remain high when traffic is congested.

What's next for Ethereum after the Merge?

The next goal of Ethereum developers is to introduce a process known as sharding, which will divide the main blockchain into smaller, more efficient chains. You could think of sharding as Ethereum's transformation from a dirt road into an interstate highway. Once live, speeds will be faster and those pesky fees will likely come down. It will also further reduce the amount of data validators have to store on their machines, meaning they could operate using a laptop instead of a bank of costly computers.