RBI said to be in favour of a complete ban on the speculative assets, saying they hold no underlying value at all. 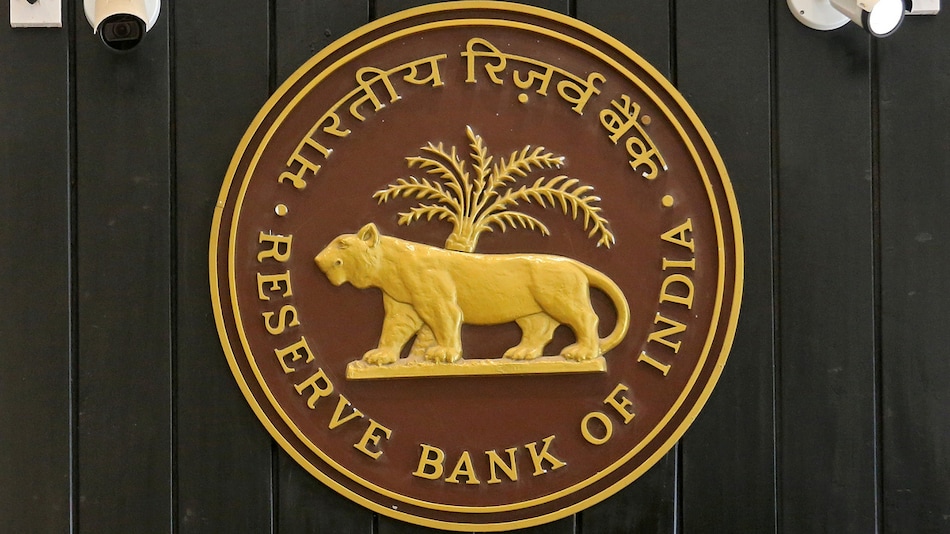 RBI is proceeding "very, very slowly" on the subject and will make calibrated moves in the direction

Emphasising that the Central Bank Digital Currency (CBDC) will be introduced in FY23 as announced by Finance Minister Nirmala Sitharaman in the Budget speech, Patra said India will proceed very gradually on the subject as there are concerns on privacy, its impact on monetary policy formulation and energy intensity.

The government had plans to introduce a bill on cryptocurrencies like Bitcoin during the Winter Session of Parliament in November-December 2021 but did not introduce it.

"RBI's view is quite known on crypto. I think it is the one of the views that has actually delayed a bill on that subject but we will engage in a fair debate on that subject and will look at all sides of the debate," Patra said, speaking at an event organised by the Pune International Centre.

The central bank is in favour of a complete ban on the speculative assets, saying they hold no underlying value at all, and has also called them a threat to financial stability.

On the CBDC, Patra said there already exists such an instrument on the wholesale front but it is retail where work is required.

RBI is proceeding "very, very slowly" on the subject and will make calibrated moves in the direction, he noted.

A few weeks ago, former RBI Governor D Subbarao had flagged concerns on privacy on the CBDC front saying the feature to check the entire movement of a single unit of the digital currency makes it susceptible to be tracked and also pointed to the absence of guardrails like a data protection law.

"Why should RBI or the government know how much ice cream I buy every month? or what luxury brands I patronise? So, there is a certain level of discomfort and I think if you have CBDCs, you have to have very robust data protection laws which are credible not only to people within the country but also outside. So, data protection laws are very important in issuing CBDCs," he had said.

"In a country like India where the opposition is very vigorous, there can be fake complaints, or there can be (a) government misusing the data and covering it up. So I can see a lot of political complications coming out of this," the former governor had said.

Can Realme 9 Pro and 9 Pro+ win their respective segments? We discuss this on Orbital, the Gadgets 360 podcast. Orbital is available on Spotify, Gaana, JioSaavn, Google Podcasts, Apple Podcasts, Amazon Music and wherever you get your podcasts.
Cryptocurrency is an unregulated digital currency, not a legal tender and subject to market risks. The information provided in the article is not intended to be and does not constitute financial advice, trading advice or any other advice or recommendation of any sort offered or endorsed by NDTV. NDTV shall not be responsible for any loss arising from any investment based on any perceived recommendation, forecast or any other information contained in the article.
Affiliate links may be automatically generated - see our ethics statement for details.