FIFA intends to create opportunities for fans worldwide to engage with their favourite players. 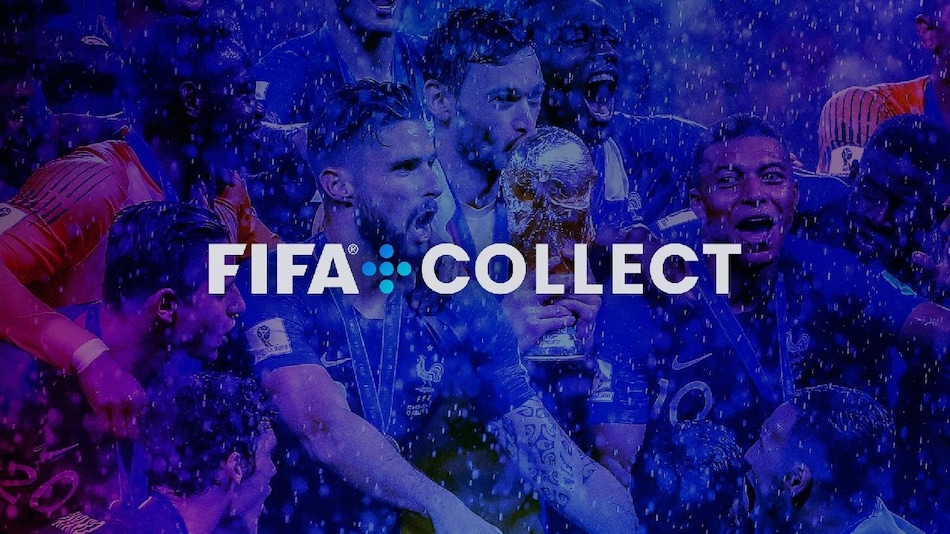 FIFA+ Collect is a platform for fans to own and collect FIFA World Cup, Women’s World Cup moments

Global football governing body FIFA is gearing up to launch a non-fungible token (NFT) platform 'dubbed FIFA+ Collect' for digital collectibles with soccer themes ahead of the much-awaited 2022 World Cup in Qatar. According to an announcement, the said NFT platform, built in partnership with Algorand, will offer "football fans around the world the chance to affordably own unique digital collectibles – from the greatest game moments to the most iconic FIFA World Cup and FIFA Women's World Cup art and imagery."

FIFA announced that it would launch FIFA+ Collect later this month on FIFA+, and fans will be able to own digital collectibles of great football moments and art.

The journey to greatness always starts with one moment.@FIFAPlusCollect gives you the opportunity to feed your fandom like never before with digital collectibles of the most unforgettable moments in football.

The global football body is partnering with Algorand for the NFTs. The blockchain became FIFA's official blockchain platform in May and will support the FIFA+ Collect NFT platform.

FIFA Chief Business Officer Romy Gai stated in a blog post around the announcement, "Fandom is changing and football fans around the world engage with the game in new and exciting ways. This exciting announcement makes FIFA collectibles available to any football fan, democratising the ability to own a part of the FIFA World Cup.”

According to the acting CEO of Algorand, W. Sean Ford, “The commitment FIFA has made to bridge to Web3 enabled by Algorand is a testament to their innovative spirit and desire to directly and seamlessly engage with football fans around the world."

According to available information, the project is similar to the basketball-focused NBA Top Shot. FIFA is yet to reveal all the details about when the NFT collections will be available. But the governing body plans to include the release of NFTs during the 2022 Qatar World Cup in November.

We also know so far that FIFA+ Collect will be accessible at launch on all Web-enabled and mobile platforms, and will initially be offered in three language editions, namely, English, French, and Spanish, with plans to add more languages in the future.