JD will offer non-fungible tokens to people that sign up for its Discovery conference. 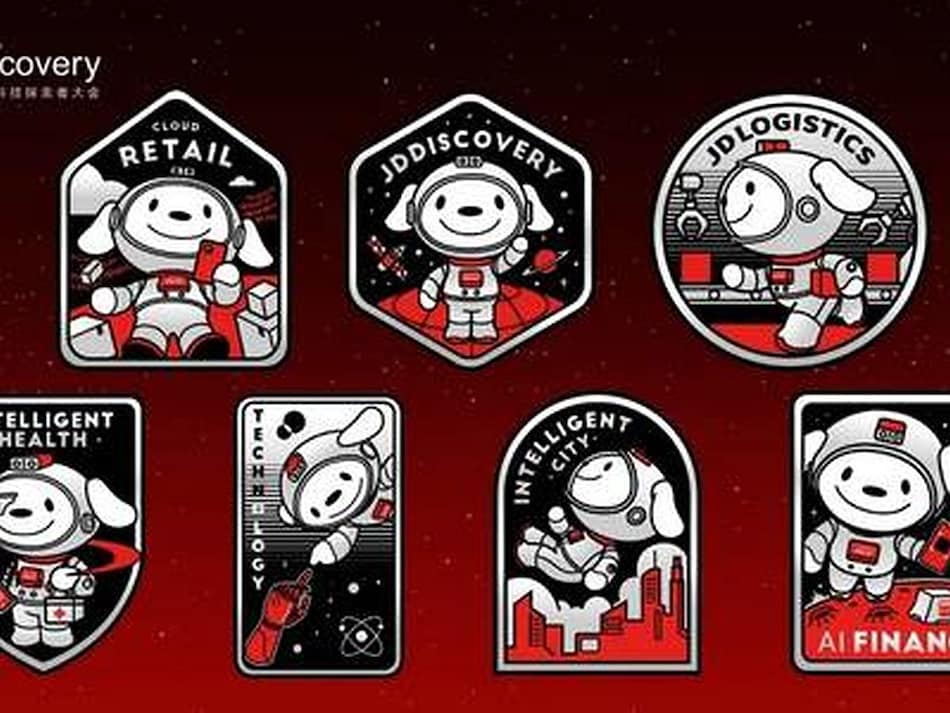 Chinese online retail chain JD is following rivals Alibaba and Tencent and venturing into the non-fungible token (NFT) market with the launch of a special NFT series meant to commemorate its annual JD Discovery conference. JD plans to launch seven free limited edition NFTs developed on its own NFT chain, which will be offered to those signing up for the annual conference hosted from Beijing, between October 18 and November 22. On top of that, attendees can earn additional NFTs for every individual they invite to attend the conference.

As per a report by China-based news agency Sina Finance, seven NFTs will have JD's distinctive mascot, each representing one of the company's key sectors of presence which include retail, tech, logistics, health, finance, and smart cities. JD says it will not issue any more NFTs after the November 22 deadline. However, users will be free to trade NFTs among themselves.

JD's NFTs are minted and released on JD blockchain, which is the company's native blockchain. In addition, the e-commerce company also developed "an NFT technical service platform" where users can circulate, trace, verify and store their NFT collections.

The annual conference has been taking place since 2017 and has evolved as a major tech innovation platform to showcase concepts around sensible cities, the digital monetary business, provide chain innovation, and others. The 2021 edition of the convention will kick off at the ​China International Exhibition Center in Beijing on November 22.

JD's foray into the NFT space takes place just months after rivals Tencent and Alibaba announced their interest in the space. Alibaba opened a new online market for blockchain-enabled copyright sales in mid-August where numerous artists can sell the copyrights to their digital assets over a blockchain-backed by the Sichuan provincial government. Similarly, Tencent launched an NFT trading platform called Huanhe, built on the company's in-house Zhixin chain.