Nigeria's young, tech-savvy population has eagerly adopted digital currencies, but experts are wary of the path ahead. 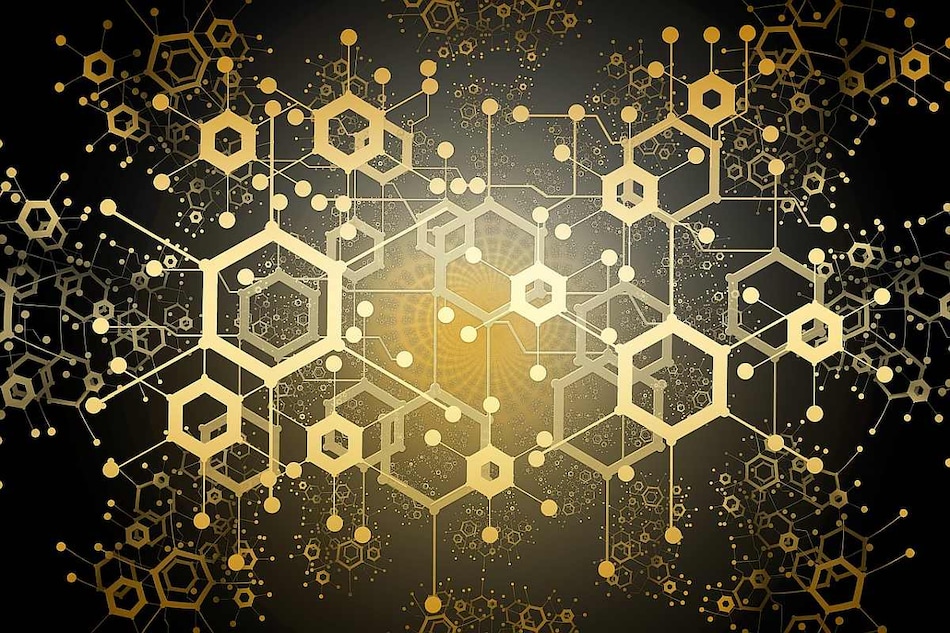 Nigeria on Monday became the first African nation to launch a digital currency - the eNaira - a move its leaders said will expand access to banking, enable more remittances and even grow the economy by billions of dollars.

Africa's most populous nation joins the Bahamas, the first to launch a general purpose central bank digital currency, known as the Sand Dollar, in October. China has ongoing trials and Switzerland and the Bank of France have announced Europe's first cross-border experiment.

But experts and cryptocurrency users in the continent's biggest economy say the fact that there are more questions than answers regarding the eNaira - and a large amount of worry over the consistency of Central Bank (CBN) rules - means the government faces a tough path to make the eNaira a success.

Central Bank Governor Godwin Emefiele said during Monday's launch that there had been "overwhelming interest and encouraging response", adding that 33 banks, 2,000 customers and 120 merchants had already registered successfully with the platform, which is available via an app on Apple and Android.

Some 200 million nairas' worth of eNaira, which will maintain parity with the traditional currency, has been issued to financial institutions, he said. President Muhammadu Buhari said use of the currency could grow the economy by $29 billion (roughly Rs. 2,17,850 crores) over ten years, enable direct government welfare payments and even increase the tax base.

Nigeria's young, tech-savvy population has eagerly adopted digital currencies. Cryptocurrency use has grown quickly despite a Central Bank ban in February on banks and financial institutions dealing in or facilitating transactions in them.

Nigeria ranked seventh in the 2021 Global Crypto Adoption Index compiled by research firm Chainalysis. Official digital currencies, unlike crytocurrencies such as bitcoin, are backed and controlled by the central bank.

But some of what drove Nigeria's enthusiastic adoption of cryptocurrencies was the Central Bank's own shifting rules regarding accessing foreign currency - and the naira's plunging value on parallel markets that saw savings shrink.

"It's not clear looking at the CBN's body of work that Nigerians would be comfortable using this," said Ikemesit Effiong, head of research with Lagos-based consultancy SBM Intelligence.

He added that the CBN had not yet made clear whether users could transfer eNaira back into traditional naira, whether they could use cryptocurrency to buy or sell the eNaira or even whether there would be physical locations to use and transfer eNaira, or whether it would be entirely digital.

"There are more questions than answers, even though we are looking at the launch of this digital currency. The fact that this is the case so late in the game is concerning," he told Reuters.

The CBN issued a nine-page FAQ, which said eNaira users would access it via the phone app, internet banking or a code dialled from mobile phones, but it did not address transferability or other questions raised by Effiong.

Only three local television channels were allowed to attend the launch, and officials took no questions.

For 28-year-old Ebuka Joseph, an art dealer and enthusiastic cryptocurrency user in the commercial capital, Lagos, the uncertainty means he will stay on the sidelines, for now.

His concerns centre on whether he would easily be able to change eNaira back into normal currency.

"I have had issues trusting the central bank ... because they have already banned crypto," he told Reuters. "I want to hear from people, see people use it, before I venture into it."

Interested in cryptocurrency? We discuss all things crypto with WazirX CEO Nischal Shetty and WeekendInvesting founder Alok Jain on Orbital, the Gadgets 360 podcast. Orbital is available on Apple Podcasts, Google Podcasts, Spotify, Amazon Music and wherever you get your podcasts.
Cryptocurrency is an unregulated digital currency, not a legal tender and subject to market risks. The information provided in the article is not intended to be and does not constitute financial advice, trading advice or any other advice or recommendation of any sort offered or endorsed by NDTV. NDTV shall not be responsible for any loss arising from any investment based on any perceived recommendation, forecast or any other information contained in the article.
Affiliate links may be automatically generated - see our ethics statement for details.
Comments