Nigeria to Load CBDC eNaira With More Features, Aims to Onboard Millions of Unbanked

The Nigerian government is targeting to get over eight million people to adopt eNaira as a payment method in the coming months. 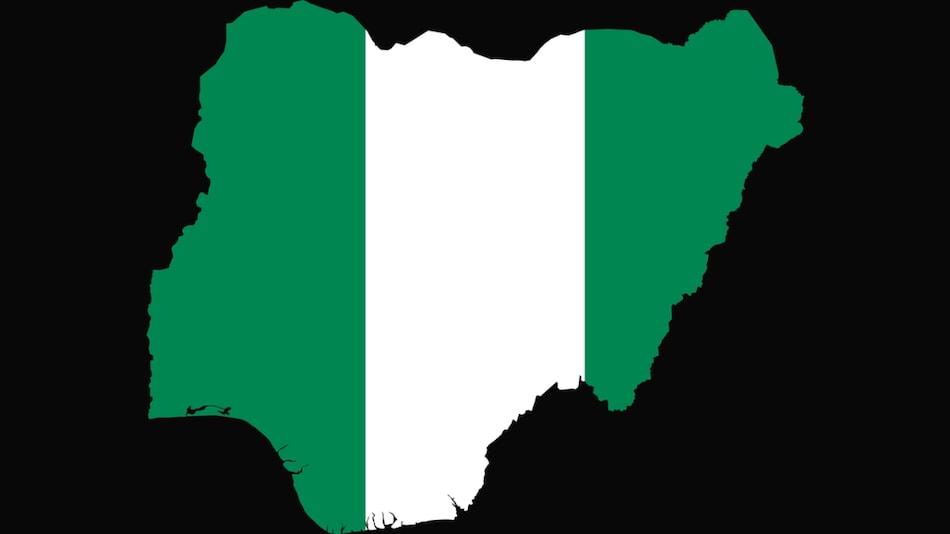 The eNaira was launched as Nigeria’s CBDC in October 2021

The government of Nigeria is taking efforts to boost the functional capacity of its digital currency, called the eNaira. Launched as Africa's first ever CBDC in October last year, the eNaira is now getting new features, intended to onboard unbanked citizens of Nigeria onto the nation's existing financial system. The Nigerian government is targeting to get over eight million people to adopt eNaira as a payment method in the coming months. Details about eNaira-related developments were announced by Godwin Emefiele, the governor of the Nigerian Central Bank during a recent hackathon event.

eNaira Hackathon is a great opportunity for Nigerian innovators to be part of building our future currency. pic.twitter.com/4QrlEM2xYH

The Nigerian authorities will soon be allowing eNaira users to create wallets for the CBDC by dialling a four-digit code on their mobile telephones, whether or not they have bank accounts.

“We don't have a choice but to live with the fact that we are now in a digital economy, in a digital space, where the user[s] of cash will dissipate almost to zero,” Emefiele said in a statement.

Since its launch, the eNaira has garnered over 840,000 downloads in over 270,000 active wallets. So far, around 200,000 transactions worth over $9.5 million (roughly Rs. 75 crore) have been recorded via the eNaira digital currency.

Earlier in May, the Central Bank of Nigeria (CBN) had reportedly started looking to allow people to use the eNaira for day-to-day payments such as booking flight tickets and paying utility bills.

As per CBN official Bariboloka Koyor, the main difference between eNaira transactions and traditional online payment methods is the speed of processing transactions.

The crypto market in Nigeria, Kenya, Tanzania, and South Africa together saw 1,200 percent growth, reaching a market valuation of $105.6 billion (roughly Rs. 775 crores) in one year, a report by Chainalysis had claimed in September last year.

Research firm Triple-A estimates that over 13 million Nigerians owned cryptocurrencies in 2021. That makes for 6.3 percent of Nigeria's total population.