The expansion will allow the public company to increase its mining and hosting capabilities in different stages. 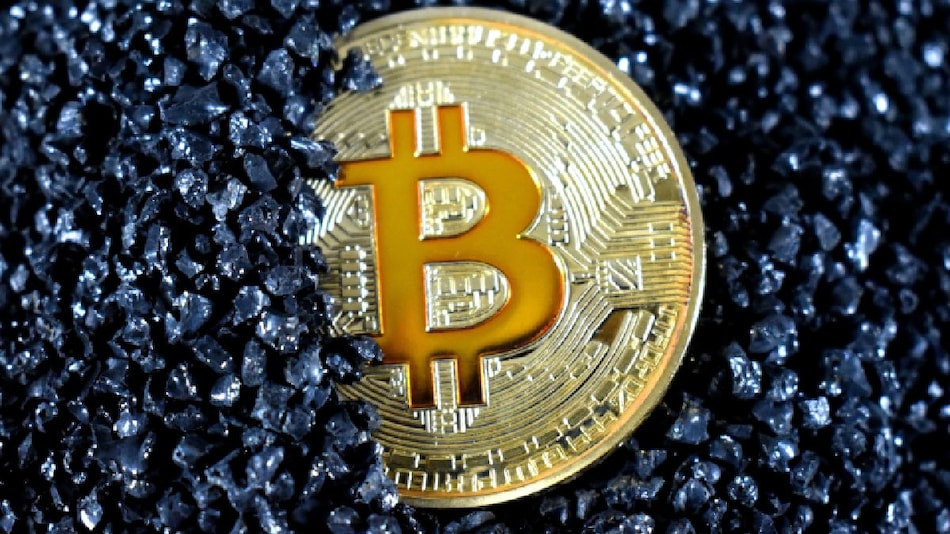 Riot Blockchain is one of the largest North American bitcoin miners

Bitcoin mining company Riot Blockchain announced its plans to develop a 1.7 Gigawatt (GW) capacity unit to expand its Bitcoin mining and hosting capabilities in Navarro County, Texas. In its first development stage, Riot will build a 400 megawatts capacity across a 265-acre site. These Bitcoin mining efforts will be supported by an “immersion-cooled mining and hosting” operation and will be inaugurated by mid-2023. The company will buy land and begin other preparations to launch the first of its development capacity. These preparations will include substation development, transmission, and ancillary building construction.

“Upon completion of the expansion, Riot's developed capacity will total 1.7 GW, establishing the Company among the largest Bitcoin mining operations globally,” said Jason Les, CEO of Riot. “This expansion is a testament to the Company's demonstrated ability to build and deliver high-quality large-scale digital asset infrastructure for its Bitcoin mining operations and future hosted clients.”

Riot's estimated cost for the first phase of the expansion is $333 million (roughly Rs. 2,550 crore), which will be incrementally invested through the remainder of 2022, 2023, and into the first quarter of 2024. After the first phase is completed and the initial 400 MW expansion is operational, the site will be expandable by another 600 MW totaling 1000 MW (1 GW) thanks to a 346 kV Navarro switch located 1,250 feet from the facility. The switch location means a short easement is all that separates Riot from increasing its electrical output.

WhatsApp Offering Cashback Rewards in India: Here's How to Avail