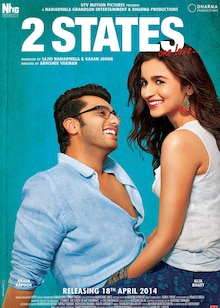 Krish Malhotra (Arjun Kapoor) and Ananya Swaminathan (Alia Bhatt) hail from two different states of India. They meet at IIM Ahmedabad and fall in love. But they decide they won't get married until their parents agree. Everything goes downhill when the parents meet. There parents oppose the wedding due to different cultures. 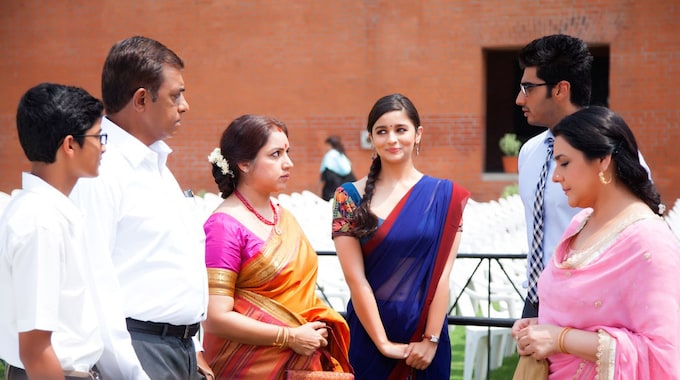 Rating 40%
Rate this Movie
Your Rating