Share
Season 6
Drama
4.5 ★ 2022 Season 6 English 16+
There is a new powerful king in town who is showing no mercy towards his rivals, and this brings new learnings for prior titans. New Billions season 6 episodes air Sundays at 10:30am IST, 24 hours before Showtime in the US.

There are speculations of change in-game as Michael Thomas Aquinius Prince (Corey Stoll) acquires the Axe Capital throne, and new money means no mercy. Meanwhile, Chuck Rhoades (Paul Giamatti) realises that no one should have too much wealth or excessive power. Being the new titan, Prince begins to rail the forces and settle the scores as all the players seek new alliances. This season will conclude with the learning: wealth means war. 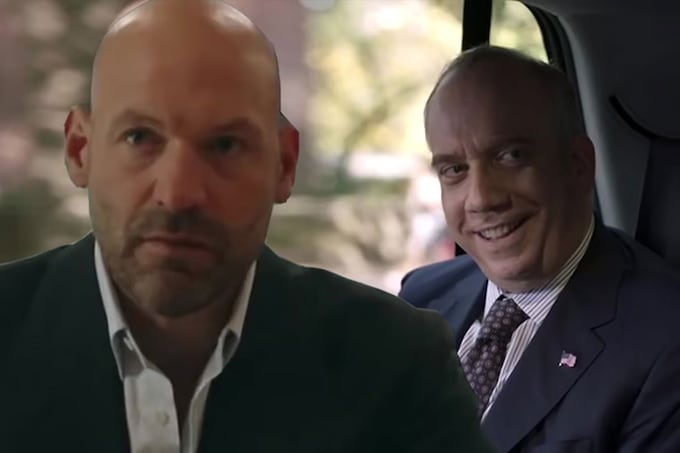