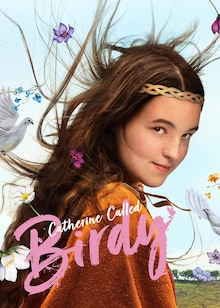 Set in the Medieval English village of Stonebridge, 13th-century teenager Lady Catherine (Bella Ramsey), also known as Birdy, rebels against her father Sir Rollo (Andrew Scott) and confronts sexism, when he tries to marry her off to a wealthy and ruthless man. 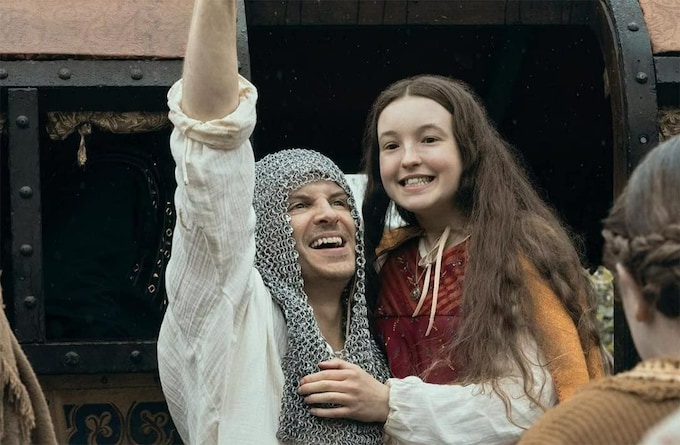 Rating 88%
Rate this Movie
Your Rating