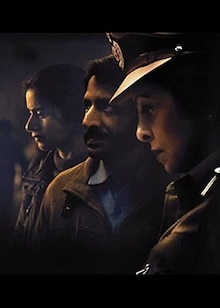 Share
Season 1
Crime Drama
3.2 ★ 2019 Season 1 Hindi 16+
A painstaking police investigation kick starts after a woman in Delhi is brutally gang-raped and abandoned by six men. The show is based on the infamous Nirbhaya case, which had triggered massive outrage all over the nation.

Delhi Crime is an International Emmy-winning procedural drama whose first season is based on Nirbhaya Case, the brutal gang-rape incident that took place in Delhi in 2012. The series focuses on the police investigation that followed the horrific crime.

The show begins with the discovery of a beaten up and naked couple lying wounded on the roadside near a drain. Soon it is discovered that the woman was raped by six men who fled the crime site, kickstarting a highly convoluted investigation, headed by Deputy Commissioner of Police Vartika Chaturvedi (Shefali Shah).

The rest of the story chronicles the frantic chase of pinning down the culprits, some of whom have already crossed the borders. 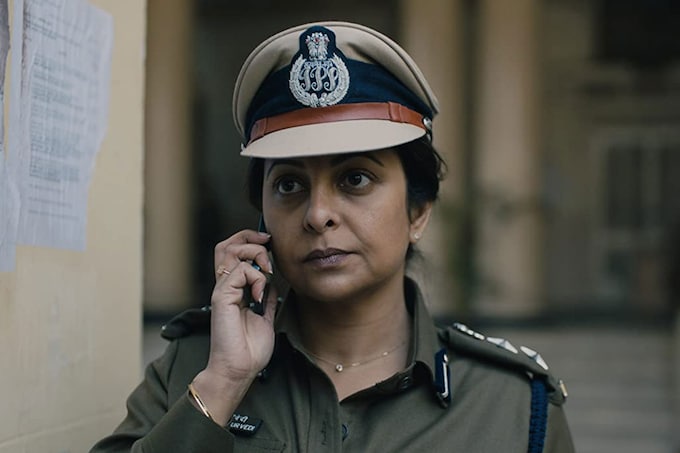 Given the widespread international attention to and local impact of the Nirbhaya case, in which a young woman was gang raped and brutally assaulted by six men in Delhi in late 2012, it's curious that there hasn't been a single mainstream effort by Indian producers to recount the tragedy, the indelible effect it left on the Indian consciousness, and its importance in the social and political spheres of the country.