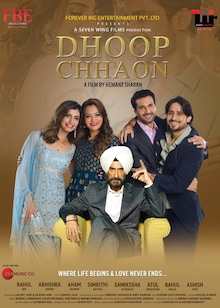 Two brothers, Shaurya and Aman (Abishek Duhan and Aham Sharma), have good relations with each other. But their lives turn upside down after they both get married, and Shaurya faces difficulties in getting his family under one roof. 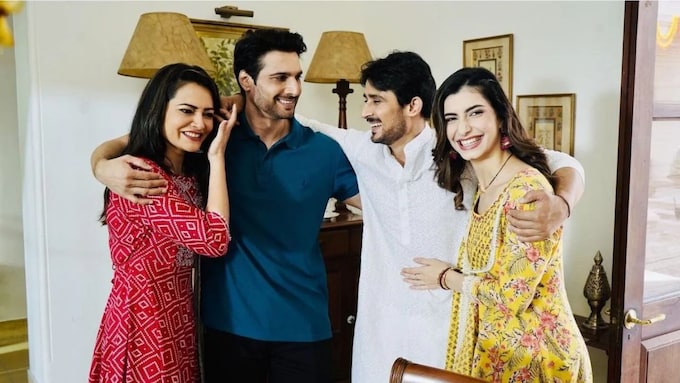