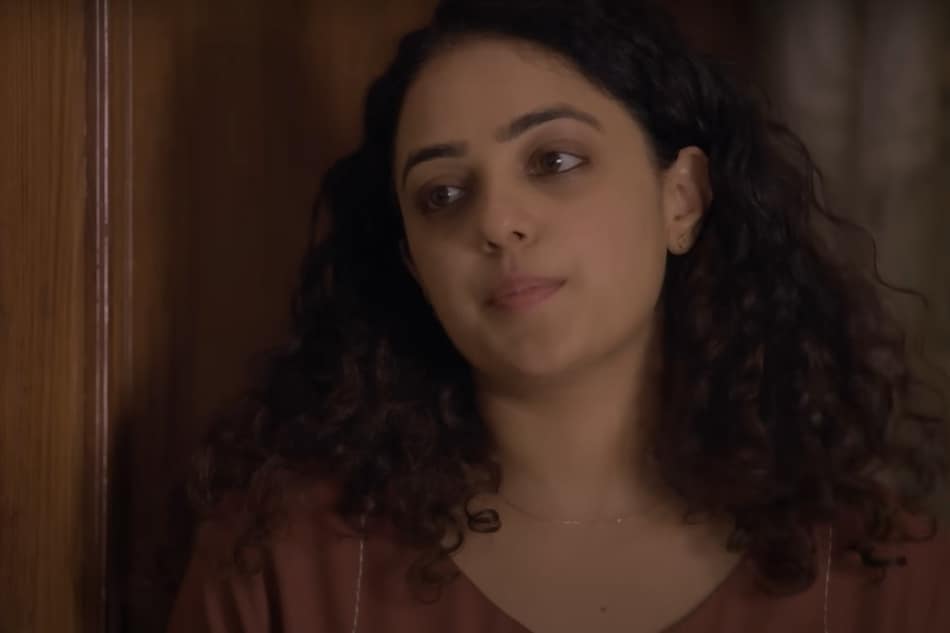 Modern Love Hyderabad — out this week on Amazon Prime Video — has created a fair deal of buzz among fans as it is the Telugu language adaptation of the popular American romantic anthology of the same name. The second Indian take on Modern Love, after the Hindi-language Mumbai chapter, brings together quite a few popular names from the Telugu film industry such as Revathy, Nithya Menen, and Aadhi Pinisetty. Moreover, Nagesh Kukunoor serves as the showrunner on what is his second Telugu-language project after the comedy drama Good Luck Sakhi.

The Iqbal director recently revealed that working on Modern Love Hyderabad was an “exciting” affair as he enjoyed a “free reign”.

Kukunoor said in a prepared statement: I had free reign. So, this was far more exciting to venture into the Telugu space. Having shot it now, I'm a whole lot more open to working. Clearly, my confidence to work with my mother tongue has grown tenfold because of the show and by working with multiple actors. So, I think I might do more".

With that, here's everything you need to know about Modern Love Hyderabad, including release date and time, the full cast, number of episodes, and the directors involved.

All six episodes from Modern Love Hyderabad will be out Friday, July 8 on Amazon Prime Video at 12am.

As mentioned previously, Modern Love Hyderabad consists of six episodes, which explore standalone stories about romance and relationships. Kukunoor directs three segments namely “My Unlikely Pandemic Dream Partner”, “Fuzzy, Purple and Full of Thorns”, and “Why Did She Leave Me There..”

Of the remaining three Modern Love Hyderabad segments, Uday Gurrala directs “What Clown Wrote This Script!” while Devika Bahudhanam and Venkatesh Maha helm “About That Rustle in the Bushes” and “Finding Your Penguin”, respectively.

Menen and Revathy headline “My Unlikely Pandemic Dream Partner”, which — going by the title — deals with two individuals who develop a bond during the COVID-19 lockdown. Ritu Varma and Pinisetty play lovers in “Fuzzy, Purple and Full of Thorns”.

Abijeet Duddala and Malavika Nair will be seen opposite each other in the “What Clown Wrote This Script!” segment. Similarly, Suhasini Maniratnam and Naresh Agastya have joined hands for “Why Did She Leave Me There..”.

Ulka Gupta- Naresh and Komalee Prasad headline the last two segments “About That Rustle in the Bushes” and “Finding Your Penguin”, respectively.

Amazon Prime Video released the first trailer for Modern Love Hyderabad on June 24 to give fans an idea of what to expect from the anthology. The one-minute 40-second teaser trailer introduced us to the lead characters and touched upon how relationships can sometimes transform into something unexpected.

This was followed by the full-length Modern Love Hyderabad trailer, which again focused on the layered nature of relationships. The second trailer also featured soothing songs that played in the background, adding depth to the reel romance.

At the time of writing, not a single review was available for Modern Love Hyderabad. This suggests that either Amazon Prime Video is yet to provide early access to critics, or initial reactions are on embargo as is usually the case with most Prime Video originals from India.

Here is the official poster for Modern Love Hyderbad from Amazon Prime Video: