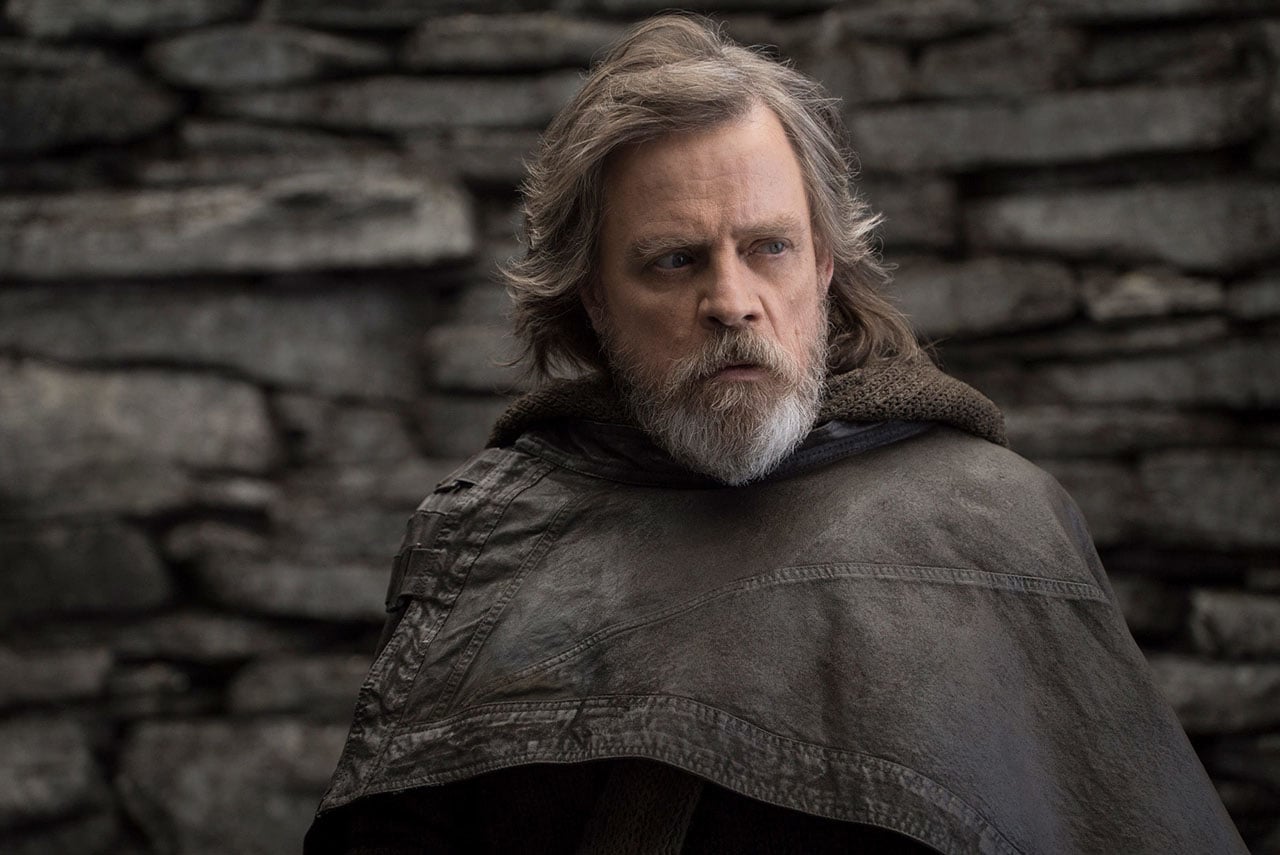 Over the weekend, Netflix provided a teaser trailer for Jessica Jones season 2, along with a release date: March 8, 2018. The alcoholic super-powered private investigator will get a new case that forces her to “reluctantly confront who she really is while digging deeper into her past to explore the reasons why”.

Sony Pictures’ animated Spider-Man adventure – Into the Spider-Verse – received its first teaser trailer over the weekend too. This one doesn’t focus on Peter Parker, but rather Miles Morales (Shameik Moore). He will be joined by Mahershala Ali, Brian Tyree (Atlanta), and Liev Scheriber. Spider-Man: Into the Spider-Verse releases December 14, 2018.

On Sunday, Steven Spielberg’s Ready Player One – based on Ernest Cline’s novel of the same name – got a full trailer. It set up the film’s premise, a youngster involved in an Easter egg hunt in a virtual reality game called OASIS, with corporations after him. Ready Player One arrives March 30, 2018.

In an interview with Variety, David Harbour revealed that Stranger Things season 3 might not arrive until 2019. “Like any good thing, [Ross and Matt] need time,” he said. “And those guys work so hard. I mean, they just sit in their apartment and write for 12, 14 hours a day.”

The live-action Pokemon film – Detective Pikachu, starring Ryan Reynolds as the voice of Pikachu – will release May 10, 2019, Legendary and Universal Pictures announced later that day.

Netflix has renewed Marvel’s The Punisher for a second season. Showrunner Steve Lightfoot has said in interviews that he already has ideas for more Frank Castle adventures, and now he has the greenlight to bring them to life.

On the day of Mr. Robot’s season 3 finale, USA Network renewed the show for a fourth season. Creator Sam Esmail has said in the past that he wants to finish Mr. Robot in “four or five seasons”, so next year could be the final season.

The first trailer for Annihilation – the next film from Ex Machina director Alex Garland – arrived on Wednesday. It’s based on the first novel of Jeff VanderMeer’s Southern Reach trilogy, and is slated to release February 23, 2018.

On Thursday, Disney announced that it had finalised a deal worth totalling $52.4 billion (about Rs. 3.36 lakh crores) in stock, to acquire the film and TV studios of Fox. That includes properties such as Avatar, X-Men, FX, Nat Geo, and even Star India. This will be interesting when the Disney streaming service goes live in 2019, given Hotstar is owned by Star.

Netflix describes Wormwood a study of “the lengths we’ll go in our search for the truth”, presented her in the story of one man’s six-decade quest to find out the circumstances of his father’s death. Morris uses his well-known interview style, and Sarsgaard’s performance chops to examine some of the United States’ darkest secrets.

The six-episode mini-series has been praised by critics, with Indiewire’s Eric Kohn noting the show “manages to channel the most poignant themes at the root of Morris’ work”, while THR’s Todd McCarthy said “it will be hard for viewers to pull themselves away during the second half of this epic”.

The film follows three parallel storylines: Rey’s training with Luke, the First Order chasing the Resistance, and Finn and Rose trying to execute a plan that will help them escape. This is the last film role for Fisher, who passed away last December, and was expected to have a big role in Episode IX.

The Last Jedi is one of the best Star Wars films of all-time, with writer-director Rian Johnson able to deliver big action spectacles and small important moments for all characters, executing both with a deft touch that takes the franchise in a brave new direction.

How to access: Out in cinema halls
Time commitment: 2 hours and 32 minutes

Dunkirk
After directing sci-fi and superhero epics including Interstellar, Inception, and The Dark Knight Trilogy, Christopher Nolan returned with a World War II story about the evacuation of British and Allied troops from the French city of Dunkirk. Trapped on the beach with their backs to the water, the soldiers are put in an impossible situation as Nazi forces close in.

Off a script Nolan wrote himself, and shot using IMAX and 65mm film cameras, Dunkirk unfolds via three non-linear perspectives on land, sea and air. The British Royal Air Force fight in the skies to protect their counterparts below, while hundreds of small boats – both military and civilian – help mount a rescue effort, risking their lives to help save as many as they can.

The film was praised heavily by most critics, and has been named in multiple year-end lists as one of 2017’s best movies. It’ll be available in 4K HDR next week, with most other Nolan movies also getting the remaster treatment.

Ferdinand
John Cena and Kate McKinnon headline the voice cast for this animated film, from the makers of Ice Age and The Peanuts Movie, which tells the story of a giant bull (Ferdinand) with a big heart. Based on the 1936 book, The Story of Ferdinand, by Munro Leaf and Robert Lawson, Ferdinand – a flower-smelling, non-violent bull – is ripped from his home and taken to fighting arenas in Spain.

There, he must decide if he’ll continue to be a generous bull or turn into what the matadors and audience want him to be, to earn his freedom. Ferdinand also stars Anthony Anderson (Black-ish), Bobby Cannavale (Mr. Robot), former NFL player Peyton Manning, Gina Rodriguez (Jane the Virgin), Miguel Ángel Silvestre, and David Tennant (Jessica Jones).

The animated adventure has received general praise, with most critics saying that it’s a colourful adaptation that doesn’t have enough inventiveness, but it holds you thanks to Cena’s voice work, and its timeless themes. “The good news is that while the movie is susceptible to some pandering, it also takes the story's charming core elements and gives them a contemporary luster,” Boston Globe’s Tom Russo said in his review.

How to access: Out in cinema halls
Time commitment: 1 hour and 47 minutes

Other mentions:
For more streaming options, check out our Netflix guide. Manhunt: Unabomber and Trollhunters are two of the good picks this week.

Video games:
Okami HD
A commercial failure upon release in 2006, Ōkami – an action-adventure set in classical Japanese history from the dissolved Clover Studio – is now considered as one of the best games ever made, and one of the finest examples of artistic expression in its medium. Eleven years on, Capcom has given it a high-definition port on modern systems.

In Ōkami, you play as the mythical sun goddess Amaterasu, in the form of a wolf. Your mission is to bring back colour (read: life) to the world by vanquishing the monsters who stole it. Since Amaterasu is a deity, you gain power from your worshippers (a bit like American Gods), as you take over the land and perform honourable deeds.

The game was praised for its visuals, a watercolour, cell-shaded style known as Sumi-e, or ink wash painting. Gameplay is similar to the Zelda franchise, which served as inspiration for game director Hideki Kamiya. The HD remaster doesn’t offer any new content, but it’s the best way to play it if you haven’t yet.

How to access: PlayStation 4, Steam for PC, or Xbox One
Time commitment: 37 hours