Amin Nawabi flees his country Afghanistan as a child, with assistance from human traffickers. The episode is such a troublesome one that its moments haunt him to date. Settled in Denmark, he’s now a young man, an accomplished academic, and a loved boyfriend.

When he and his boyfriend decide to marry, something stops Amin in his tracks; and he feels that in order to move forward in his life, he’d have to confront the demons from his past, once and for all. 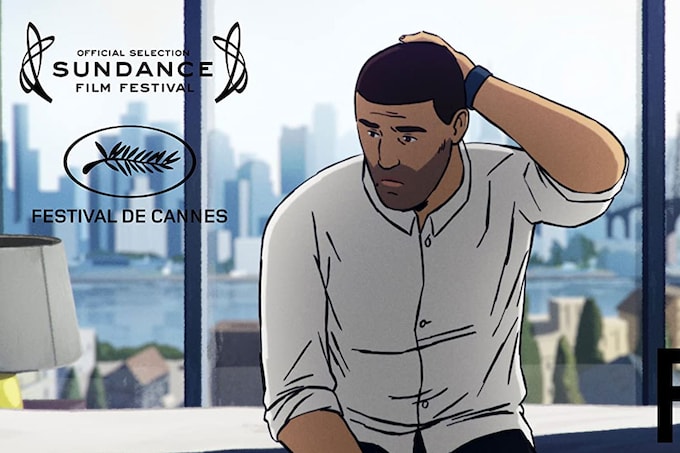