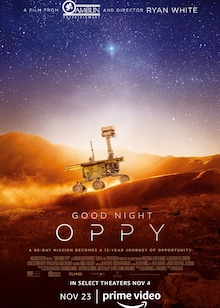 Opportunity, the Mars Exploration Rover that was sent to Mars for a 90-day mission, ultimately explored the Red Planet for nearly 15 years. It was affectionately dubbed Oppy by her creators and scientists at NASA. 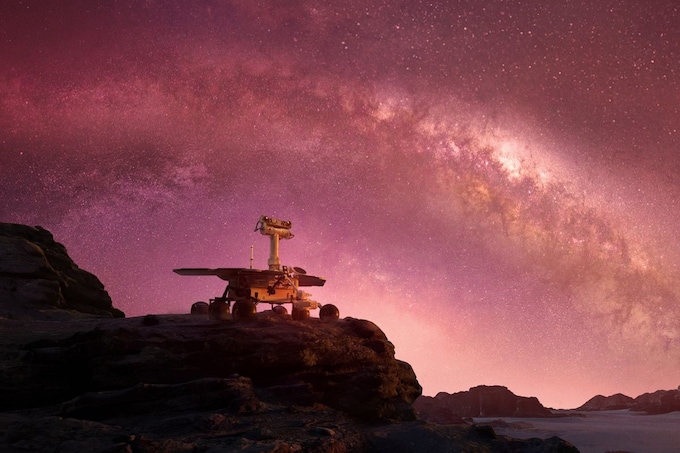 Rating 63
Rate this Movie
Your Rating