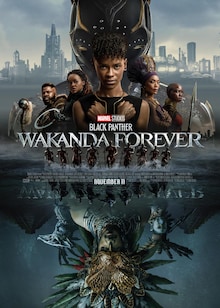 As the Wakandans strive to embrace their next chapter, the heroes must band together with the help of T'Challa's former lover and spy War Dog Nakia (Lupita Nyong’o) and CIA operative Everett Ross (Martin Freeman) and forge a new path for the kingdom of Wakanda. 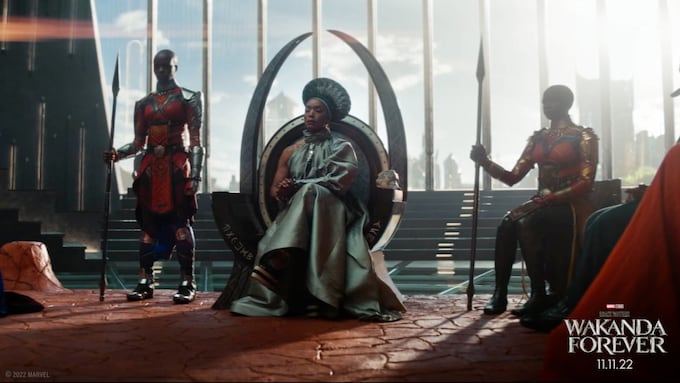 Black Panther: Wakanda Forever — out now in cinemas — already had the big task of following its universally beloved 2018 predecessor, which I dubbed the king of Marvel movies. But then in 2020, after the death of Chadwick Boseman, the franchise was forced into an impossible corner. What do you do with a sequel when the actor who plays your lead character is gone? Returning director Ryan Coogler, who almost quit filmmaking after the tragedy, has attempted to infuse the loss of his friend and colleague, and his feelings associated with it into Wakanda Forever. But although the second Black Panther movie is cast in the shadow of grief, it's sadly not too poignant. (Maybe Coogler is just too overwhelmed. You could sense that in his voice during the film's press tour.)