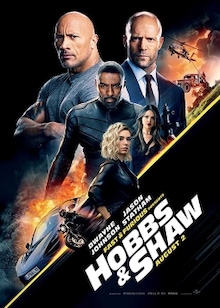 MI6 agents Lawman Luke Hobbs (Dwayne "The Rock" Johnson) and Deckard Shaw (Jason Statham) team up to stop a terrorist in his tracks.

Brixton Lore (Idris Elba), who has cybernetic implants that allow him to perform superhuman tasks, is working on weaponising Snowflake — a super-virus that could destroy all of humanity. 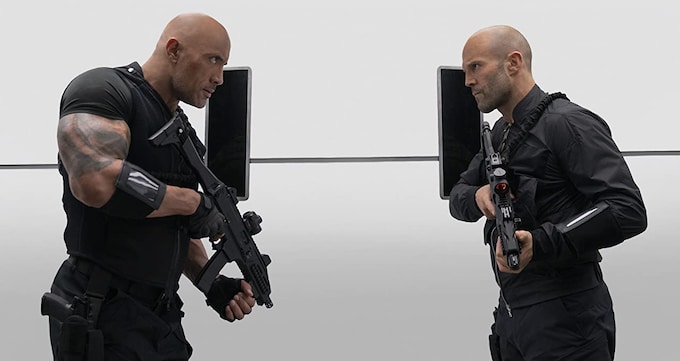 A decade and four months ago, the Fast and Furious franchise was all but dead. The fourth eponymous entry — the second from director Justin Lin — had scored the worst reviews of the series yet, with criticism aimed towards the sheer CGI-ness of the action sequences amongst several other issues. But then surprisingly, Lin put Fast and Furious back on track with Fast Five, which became the franchise's first genuine hit and paved the way for future entries that rolled out as instant blockbusters. (The three films since have made more than two-thirds of the total earnings.) Fast and Furious is now big enough to warrant its own spin-off, and that's exactly what it's getting with Hobbs and Shaw, featuring the title characters played by Dwayne Johnson and Jason Statham.