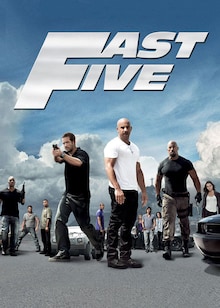 Dominic (Vin Diesel) is rescued by his sister Mia (Jordana Brewster) and ex-cop Brian (Paul Walker) who wreck the bus that is taking him to prison. The trio is now hiding in Rio de Janeiro, with authorities buckled up to bust them as soon as possible.

They must bring together a bunch of skilled car racers and pull off a last massive heist — under the watchful eye of a powerful drug lord (Joaquim de Almeida) — and before they are caught by a dangerous federal agent (Dwayne Johnson). 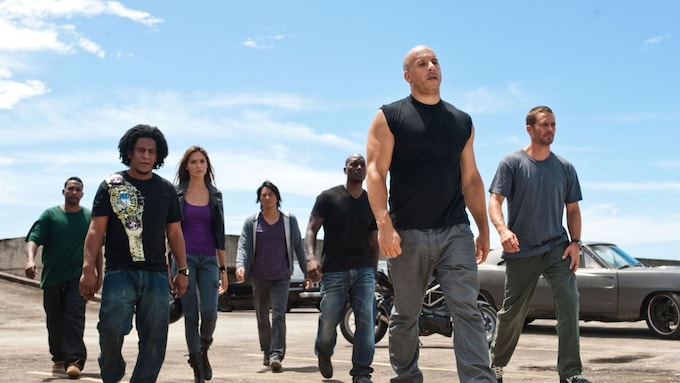