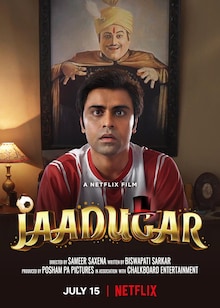 Magic Meenu (Jitendra Kumar), a small-time magician in Neemuch, Madhya Pradesh, must win a local football tournament in order to marry the love of his life. There are just two things against him: the girl (Arushi Sharma) doesn't love him back and his team hasn't won a game in years. 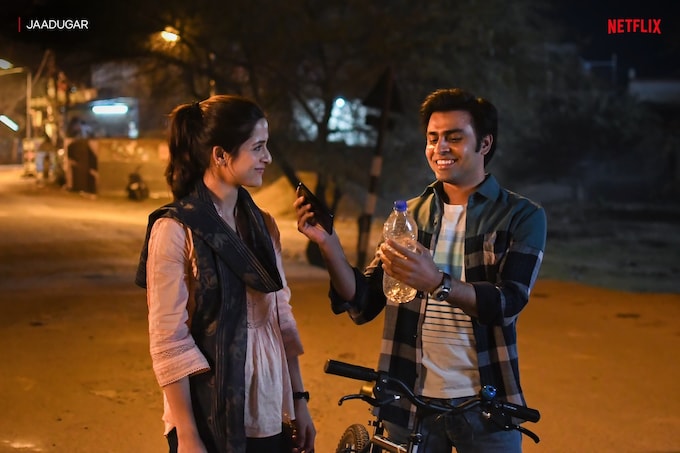 Jaadugar — now streaming on Netflix — gets everything wrong from the first minute. In it, Jitendra Kumar plays “Meenu” Narang, a toxic and insufferable man-child who thinks he knows what love is. Meenu declares that he loves someone the first time he meets them. (Ew.) Meenu proposes marriage repeatedly, at times weeks after he's met someone, even though he doesn't know their last name, let alone what they want to be in life. (What is wrong with this guy?) Everything Meenu does in life is to “win” a woman, not because he actually cares. And along the way, he expects rewards — like a kiss on the cheek — for doing the basic right thing. Jaadugar thinks Meenu just loves deeply. But in reality, he's just a creep.