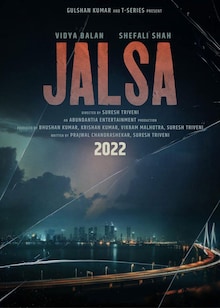 Jalsa tells a tale of conflict through the life of a celebrated journalist and her cook. It is being dubbed as a “genre bending” and “authentic” film that is “beyond the conventional norms of cinema.” 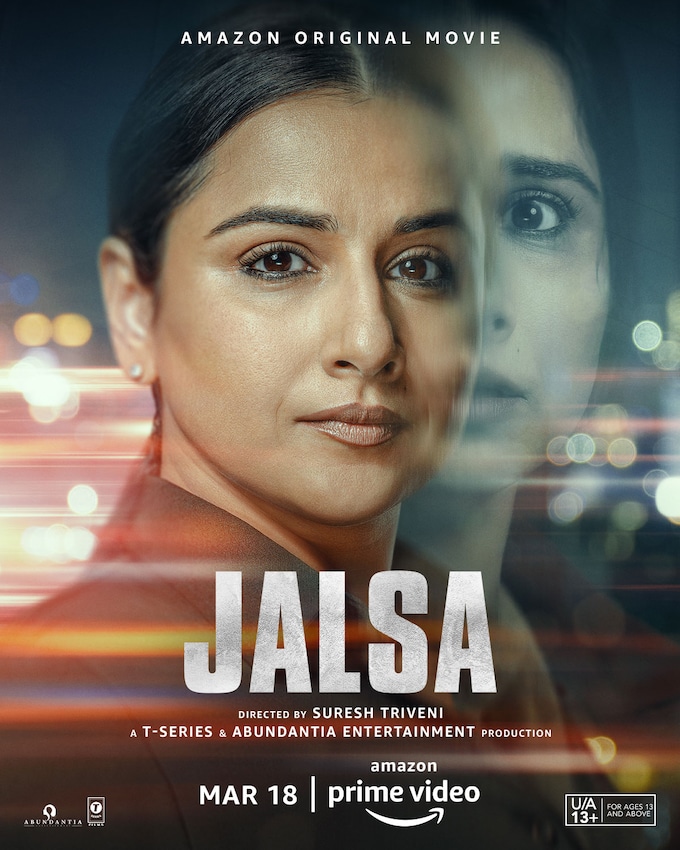