Amudha (P. S. Keerthana), a little girl, is told on her ninth birthday that she is adopted, which leaves her disturbed and broken.

Amudha requests her parents to meet her biological mother who, after giving into her stubbornness, take her to Sri Lanka.

With the country in the grip of violence and brutality of civil war, will Amudha be able to reunite with her mother? 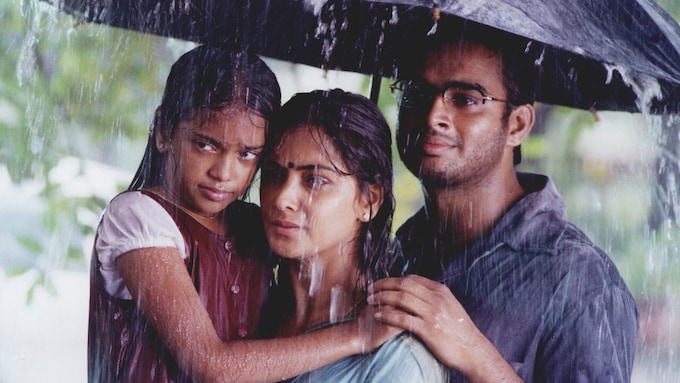 Rating 83%
Rate this Movie
Your Rating