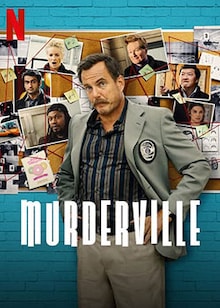 Terry Seattle (Will Arnett), a senior fictional police detective, has some rather interesting partners-in-solving-crime. He is joined by celebrities Kumail Nanjiani, Conan O'Brien, Annie Murphy, Sharon Stone, Ken Jeong, and Marshawn Lynch on different cases, every episode. Starring as themselves on the show, the guests must help the investigator solve murder mysteries, without any help (read: script). 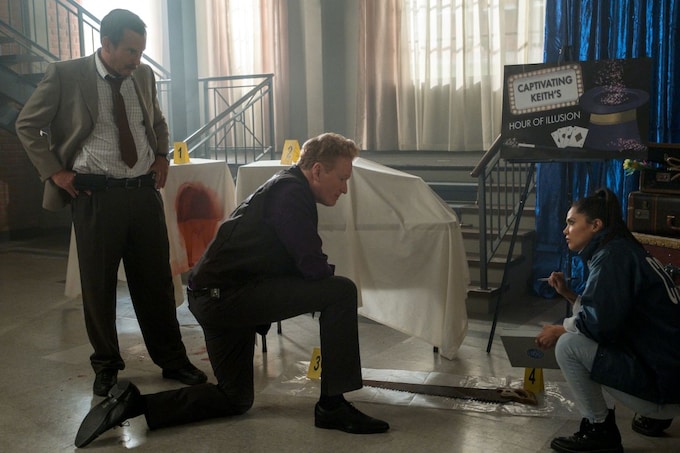