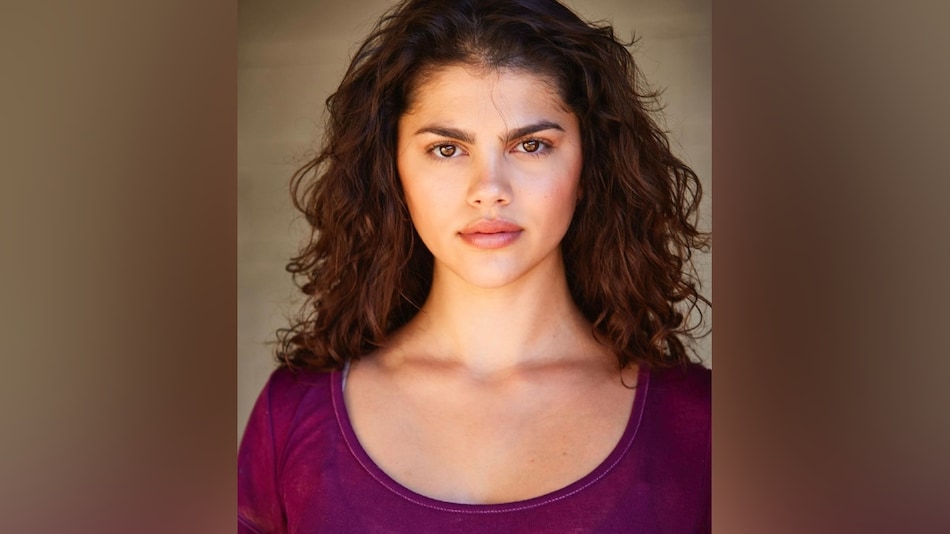 Smythe will be starring as Harper Row, a bisexual blue-haired gifted engineer

Actors Fallon Smythe and Tyler DiChiara have been cast as series regulars for the upcoming pilot of CW's Gotham Knights.

According to Variety, Smythe and DiChiara are the first announced castings for the pilot, which will be based on characters created for DC by Bob Kane with Bill Finger.

When the children of Batman's enemies are all framed for killing the Caped Crusader, his rebellious adopted son forges an unlikely alliance with them. As the city's most wanted criminals, this renegade band of misfits must fight to clear their names.

However, in a Gotham with no Dark Knight to protect it, the city descends into the most dangerous it has ever been. But hope comes from the most unexpected of places as this team of mismatched fugitives will become its next generation of saviours known as the Gotham Knights.

Smythe will be starring as Harper Row, the bisexual blue-haired gifted engineer who can fix anything but is described as streetwise, acerbic and is often underestimated.

DiChiara will be playing Cullen Row, who after years of hiding his true self as a transgender teen, is tired of being polite and agreeable.

Danny Cannon will direct and executive produce the pilot of Gotham Knights, which is not a spinoff of Batwoman, nor is it tied to the upcoming Gotham Knights video game.