Fantastic Beasts: The Secrets of Dumbledore Will Release April 15, 2022

The Harry Potter spin-off saga rolls on despite all the controversies. 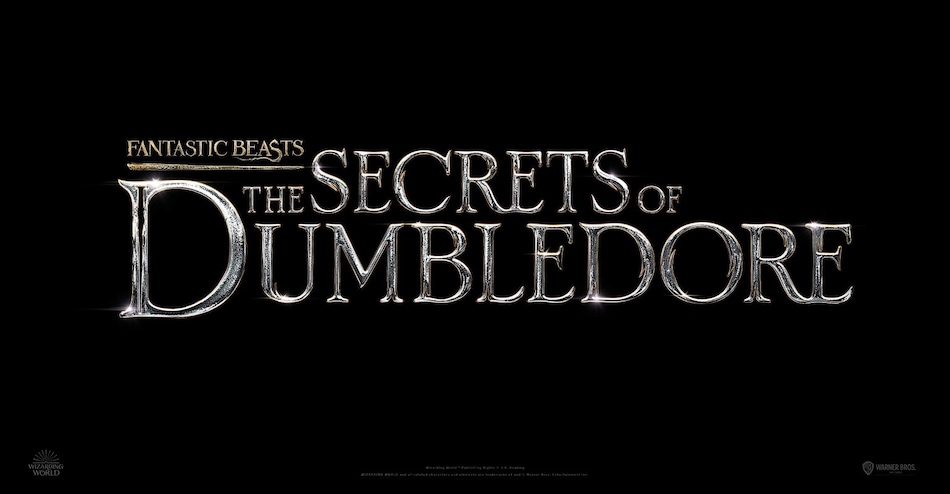 For Warner Bros., there's also the matter of the series' reception. The Crimes of Grindelwald was a critical dud — I described it as a clueless and forgettable entry — and it had the worst box office performance for any Wizarding World movie. Still, the $654.9 million (about Rs. 4,832 crores) gross and the fact that it's attached to the lucrative Harry Potter brand was enough for the studio to continue with the five-film Fantastic Beasts plan. Warner did push back the release date to give Rowling & Co. more time to craft The Secrets of Dumbledore, which thanks to COVID-19 has become about three-and-half-years.

Fantastic Beasts: The Secrets of Dumbledore will release April 15, 2022 in cinemas in India and around the world.