Warner Bros. has said that it has always had a “creative, productive, and fulfilling partnership” with Rowling. 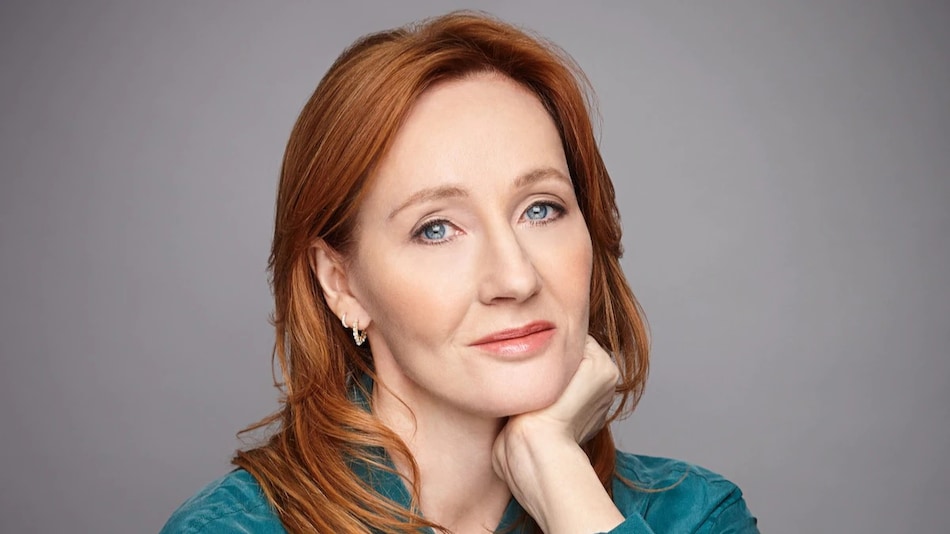 J.K. Rowling continues to have Warner Bros.' support despite her highly-controversial comments targeted at the transgender community. A reporter recently asked actor Tom Felton — best known for playing the villainous Draco Malfoy on the Harry Potter films — a question about the author being “around at things like this”, which prompted a third-party media representative to intervene and state that Rowling is “not connected” with Warner Bros. Following this incident, the company clarified that it has always had “a creative, productive, and fulfilling partnership” with Rowling.

A Warner Bros. Studio Tour London spokesperson told Daily Mail UK: “Warner Bros. has enjoyed a creative, productive, and fulfilling partnership with J.K. Rowling for the past 20 years. She is one of the world's most accomplished storytellers, and we are proud to be the studio to bring her vision, characters, and stories to life now — and for decades to come.”

“On Monday, a statement was issued by a third-party media agency that appeared contrary to this view. The statement was wholly wrong, and Warner Bros. Studio Tour London regrets it happened as part of a media event that day.”

In 2020, Rowling — who penned the seven best-selling Harry Potter books and the Fantastic Beasts prequel movie series — received backlash for a series of transphobic tweets, in which she expressed her disagreement with the idea of “erasing the concept of sex”. Even actor Daniel Radcliffe — who played the titular role on the Harry Potter feature films — disagreed with her, stating that “transgender women are women”.

While Rowling was credited for the screenplay and produced the Eddie Redmayne and Jude Law-led Fantastic Beasts: The Secrets of Dumbledore, she was not part of any promotional or marketing activities. Many assumed that Warner Bros. was trying to distance itself from her, but its most recent remarks fly in the face of that.

The fact that Warner Bros. continues to support Rowling suggests that the two may continue to work on Fantastic Beasts, a franchise whose future is unclear as of now. Warner had said that the existence of Fantastic Beasts 4 would depend on the reception to The Secrets of Dumbledore. During its run at the box office, the third Harry Potter spin-off movie made nearly $405 million (about Rs. 3,202 crore) on a budget of $200 million (about Rs. 1,581 crore).

Bitcoin Continues to Hover Below the $19,500 Mark While BNB, Solana Manage Minor Gains
Apple Hikes iPhone 13 Series Price in Japan by a Fifth as Inflation Rises