The controversial British author was asked to be part of HBO Max’s Harry Potter 20th Anniversary: Return to Hogwarts, but turned it down. 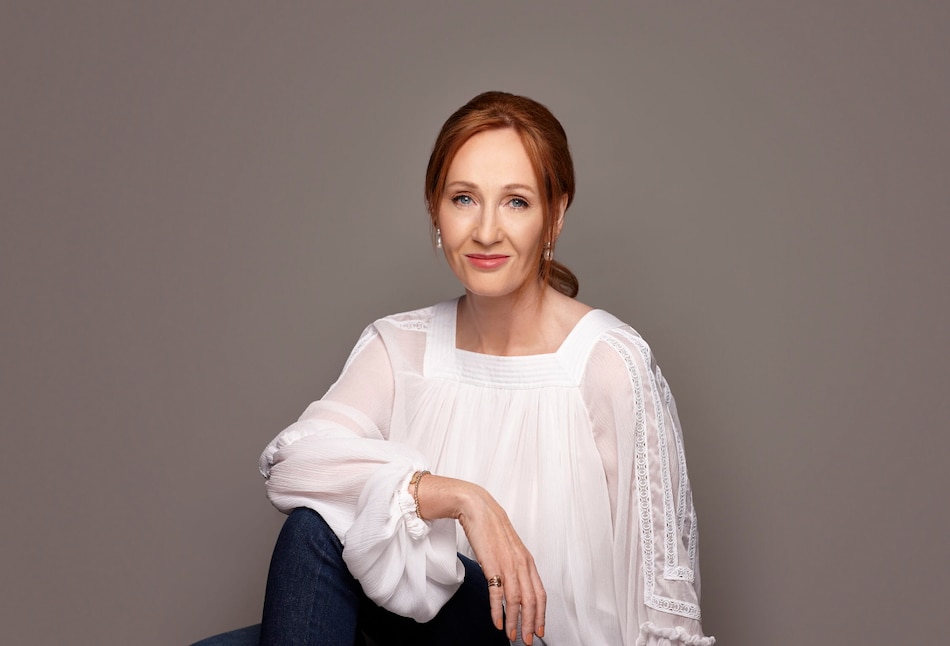 J.K. Rowling has finally opened up about her absence from the Harry Potter reunion special. In an interview on Graham Norton's Virgin Radio UK show, the controversial author revealed that it was her choice not to appear on the special. “I was asked to be on that and I decided I didn't want to do it,” said Rowling, shutting down claims that she was excluded from the reunion. Harry Potter 20th Anniversary: Return to Hogwarts premiered on HBO Max (in the US) and Amazon Prime Video (in India), on New Year's Day, and featured Rowling in a 30-second archived clip.

The award-winning author — who wrote the seven best-selling Harry Potter books and the Fantastic Beasts prequel films — was largely absent from the reunion special. While her name was mentioned by several interviewees, no promotional material featured her images. Critics speculated that it had to do with a series of Rowling's transphobic tweets and comments. Rowling stated in the interview that the Harry Potter reunion special had more to do with the movies, than her books. She was asked to be part of it, but refused to do so.

“No one said don't [do it]… I was asked to do it and I decided not to,” she added. Rowling has received a lot of backlash in the past couple of years, starting by showing support for Maya Forstater, a researcher who claimed that people cannot change their biological sex. This was followed up with a series of tweets criticising the belief that a person's assigned sex at birth is not “real.” Understandably, Rowling's comments were flooded with people pointing out her lapse in judgement, with many boycotting the Harry Potter franchise.

Online campaigns were raised, calling for Rowling's exclusion from all future Harry Potter properties, including movies, book sales, and the upcoming Hogwarts Legacy video game. Last month, a Warner Bros. representative confirmed that Rowling's connection to the franchise was a “creative, productive, and fulfilling partnership.” “She is one of the world's most accomplished storytellers, and we are proud to be the studio to bring her vision, characters, and stories to life now — and for decades to come,” they told Daily Mail UK.

While Rowling was credited for the screenplay and produced the Eddie Redmayne-led Fantastic Beasts: The Secrets of Dumbledore, she was not part of any promotional or marketing activities. Many assumed that Warner Bros. was trying to distance itself from her, but its most recent remarks suggest otherwise.

Several of the Harry Potter cast, including Daniel Radcliffe and Emma Watson, have openly opposed Rowling's anti-transgender views and made public statements against them. While Radcliffe wrote an essay disapproving of the author's beliefs, Watson took to Twitter, expressing, “Trans people are who they say they are and deserve to live their lives without being constantly questioned or told they aren't who they say they are.”

As of yet, the celebrated British author has not backed down or apologised for the statements, whilst denying that she is not transphobic. Meanwhile, Warner has based the possibility of a Fantastic Beasts 4 depending on the reception to The Secrets of Dumbledore. The Harry Potter spin-off film grossed $405.2 million (about Rs. 3,244 crore) at the global box office, paired with a mixed reception from fans and critics alike.