India release not due for another month at the least. 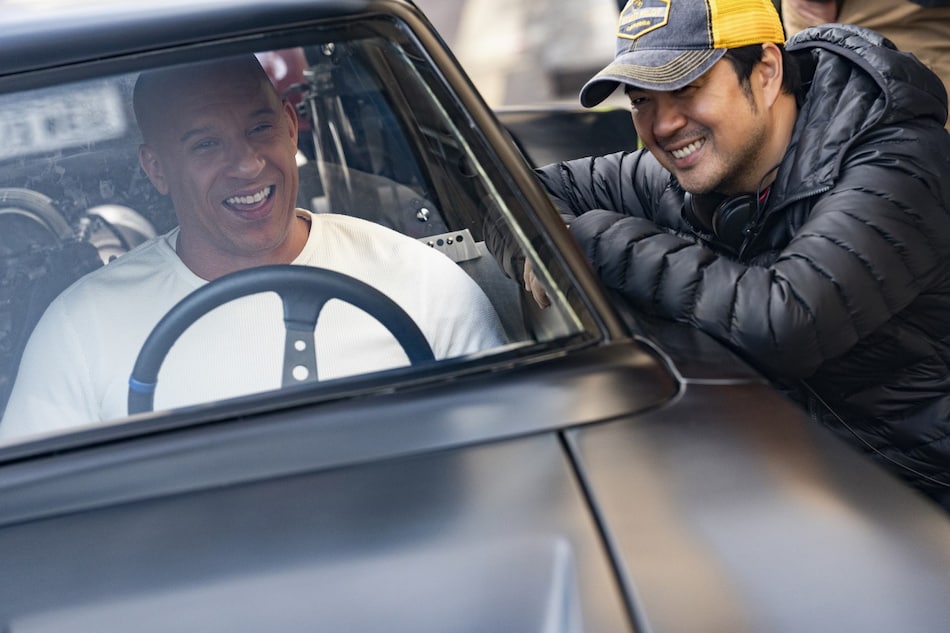 Vin Diesel, Justin Lin on the sets of F9

Fast & Furious 9 — released as F9 in some markets — has gotten off to an exciting start at the box office, raking in $162.4 million (about Rs. 1,184 crores) in its opening weekend. This is the biggest worldwide launch for a Hollywood movie since the COVID-19 pandemic began. That's largely thanks to China where Fast & Furious 9 brought in $135 million (about Rs. 984 crores) in three days, having released there Friday, May 21. The rest comes from Hong Kong, South Korea, Russia, and parts of the Middle East where Fast & Furious 9 began its global rollout starting Wednesday, May 19.

Universal Pictures has opted for a staggered rollout of the ninth Fast & Furious chapter. F9 began its journey in the aforementioned markets in the third week of May, and will move into more markets almost a month later. On June 17, Fast & Furious 9 will release in Australia, New Zealand, and Eastern Europe. And then a week after, Fast & Furious 9 will open in the UK and Singapore on June 24, and the US and Canada on June 25. F9 will also premiere in Scandinavia at the end of June.

Fast & Furious 9 will move into Western Europe in July, starting with Germany, Ireland, Netherlands, and Spain on July 8, with France and Sweden to follow on July 14, though Italy is only due on August 18. Brazil and South America is pencilled in for July 22 currently. Universal Pictures is clearly taking local restrictions into account. Naturally, India is now marked as “coming soon” — it was June 25 earlier — given the debilitating second wave of the ongoing COVID-19 pandemic.

“Moviegoers are eager to come back to theatres when the right movie is out there,” Universal's president of international distribution Veronika Kwan Vandenberg said in a prepared statement. “[Fast & Furious 9 is] a great movie for the China market. It has a strong fanbase.”